The four ordinaries of Massachusetts have appointed a new executive director for the Massachusetts Catholic Conference. Edward F. Saunders will assume the position on July 25.

Maria Parker had been serving as interim director since Gerald D’Avolio stepped down from the position last year after heading the office for nearly 30 years.

"The first thing I need to do is sit with each of the bishops" and "explore with them what they see is the priority and their positions on the various issues," Saunders told The Pilot on July 8.

Saunders said he will consult with the bishops and take his direction from there.

"My next immediate responsibility is to get myself around the Statehouse, where I am known anyway, but I'm going to be wearing a different hat," he added.

He said he hopes to “remain visible and active” and visit with leadership in order to establish communication on Church issues, especially quality of life issues.

"The approach to any challenge is being sure you have the trust of the legislators, and you have a channel of communication open with them," he added. "So that you can present the Church's position on particular issues and bring to them information in a clear and understandable manner that they can digest with their staff so that they're making an informed decision when they come and vote."

Some local Catholics have voiced objections to Saunders’ appointment saying they are concerned about his past personal contributions to politicians who have consistently opposed the Church’s position on issues such as abortion, same-sex marriage and embryonic stem-cell research. In interviews with local media outlets published July 13, Saunders defended his contributions as made “based on personal friendships.”

Archdiocesan spokesperson Terrance C. Donilon said in a written statement, “Ed Saunders is personally and professionally committed to advocate the full range of Catholic social and moral teachings. On that basis and his many qualifications, he was a strong candidate for the position for which he was hired.”

The Massachusetts Catholic Conference, the public policy arm for the Catholic Church in Massachusetts, is headed by the Archbishop Seán P. O’Malley and the bishops in the Dioceses of Fall River, Springfield and Worchester.

"Both the Church and the Commonwealth face broad, complex issues directly affecting the protection of human life, human diginity and human rights. Issues of social and economic justice, immigration and capital punishment are at stake in the legislative and executive branches of government," said Archbishop O'Malley in a July 7 statement. "It is imperative that the Church's voice on this range of moral issues be competent, always civil and consistently faithful to a moral vision protecting and supporting the life and welfare of our citizens, especially the poor and vulnerable."

"The bishops and board of the Massachusetts Catholic Conference look forward to working with Ed Saunders to meet these objectives," he added. "He brings to this crucial post an extensive legislative background and knowledge of the public life of the Commonwealth." 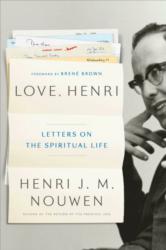 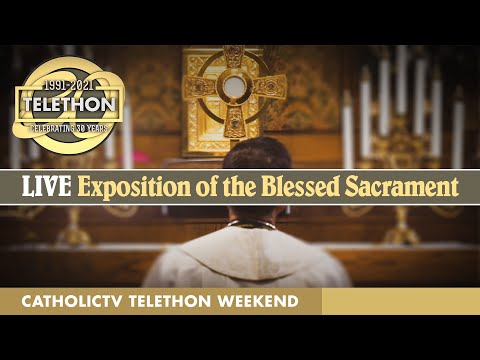