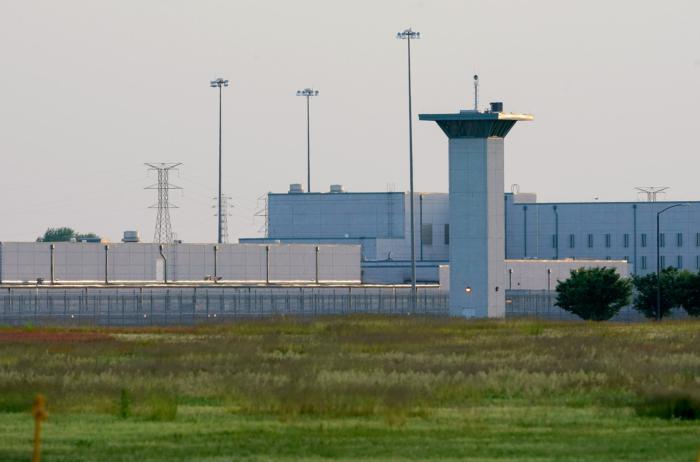 BRAINTREE -- In the Dec. 24 entry of his weekly blog, Cardinal Seán P. O'Malley published a statement criticizing the United States' federal execution policy under the Trump administration, adding his voice to those of other Catholic leaders who have spoken out against this policy in recent months.

After a 16-year pause in the practice, the federal government resumed executing inmates in July 2020. Ten executions have been carried out since then, and three more are scheduled to take place in January prior to the inauguration of president-elect Joe Biden, who has said he will end federal executions.

"As 2020 comes to a close, the United States has implemented the most aggressive federal execution policy in 124 years," Cardinal O'Malley said in his statement.

While acknowledging that crimes of "immense depravity" call for "serious sentences," he made the case that capital punishment does not deter serious crimes and that most Americans would prefer non-lethal forms of punishment.

The cardinal also pointed out several problematic circumstances, such as the fact that the majority of those executed are people of color and that hundreds of people on death row have been exonerated since 1973.

He spoke of the Church's "culture of life from conception to natural death," and said that capital punishment "is incompatible with the pro-life ministry of the Church."

"Legitimizing the death penalty fails to recognize that our nation has the means and capacity to provide safety and security for all without eroding the respect for life that is essential for a morally sound society," he said.

Cardinal O'Malley also stressed the need to minister to those who have lost loved ones to violent crimes.

"We must share the pain, anguish, and suffering of those whose family, loved ones, and friends have been the victims of murder and other violent crimes. Rejection of the death penalty calls us to implement alternatives that acknowledge the victims' suffering and assure our citizens of justice and their safety," he said.

He quoted the US Conference of Catholic Bishops' 1980 Statement on Capital Punishment, in which the bishops said, "It is also a challenge to us as a people to find ways of dealing with criminals that manifest intelligence and compassion rather than power and vengeance. We should feel such confidence in our civic order that we use no more force against those who violate it than is actually required."

American bishops and other Catholic leaders and activists have also spoken out in recent months to voice opposition to the federal government's use of the death penalty.

"We ask President (Donald) Trump and Attorney General (William) Barr, as an act of witness to the dignity of all human life: stop these executions," they said in their Nov. 18 statement, referring to the then-pending execution of federal inmate Orlando Hall and two other executions scheduled for December.

Hall was convicted of kidnapping and killing a Texas teenager in 1994. His execution in November was delayed for several hours by last-minute filings. Some claimed that racial bias played a role in his sentence, as he was a Black man and convicted by an entirely white jury. Requests to postpone the execution were ultimately denied, and Hall was put to death by lethal injection on Nov. 19.

Sister Helen Prejean, a Sister of St. Joseph of Medaille and longtime anti-death penalty activist, tweeted about Hall's execution the following day, saying that the Justice Department had "worked into the early morning hours filing reams of appeals, ultimately succeeding in gaining court approval to execute a Black man who was sentenced to death by an all-white jury."

"This is not 'Christlike behavior,'" she said.