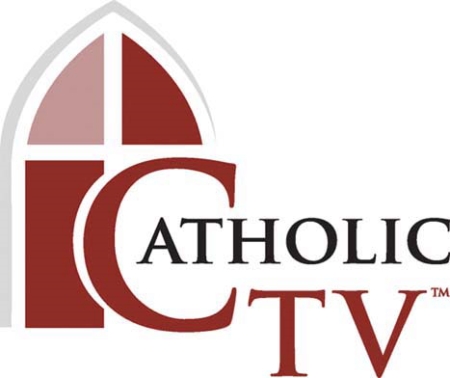 WATERTOWN -- "Aging Gracefully" is a new five-part miniseries airing in September with Father Myles Sheehan, SJ, and Kevin Nelson addressing the needs of the elderly. The series will air every Monday at 2 a.m., Tuesday at 8 a.m. and 9:30 p.m., Thursday at 11 a.m. and Saturday at 2:30 p.m.

Father Myles Sheehan, SJ, is a former physician who earned his undergraduate degree and doctorate in medicine at Dartmouth College with postdoctoral studies at Harvard Medical School. Father Sheehan is also a former professor of medicine at Loyola University's Stritch School of Medicine. Each episode in the series will look at different topics and advice on how to age with dignity.

The week of Sept. 2: "The Spirituality and Wellness of Aging" -- Father Myles Sheehan, SJ, and Father Robert Reed introduce the series with Psalm 71 and discuss planning your life within the context of God's story.

The week of Sept. 9: "Fears, Health Issues and Psychological Issues of Aging" -- Father Myles Sheehan, SJ, and Kevin Nelson discuss some of the psychological issues of aging with guest Psychiatrist Matthew McGonagle, M.D.

The week of Sept. 16: "Talking to Your Physician" -- Father Myles Sheehan, SJ, and Kevin Nelson discuss helpful hints for talking with your physician with guest Kate Morency, RN, NP, Provincial Assistant for Healthcare at the New England Province of Jesuits.

The week of Sept. 23: "The Gifts of Aging" -- Father Myles Sheehan, SJ, and Kevin Nelson talk about the gifts and surprises of aging with guests Maria Medina, a nurse, and Anne Eagan, activities director, who work at St. Patrick's Manor.

The week of Sept. 30: ''Challenges of Aging from a Spiritual Perspective; Thinking and Preparing for Death'' -- Father Myles Sheehan, SJ, and Kevin Nelson talk with guest Sister Kathleen Foley, SNDdeN, Director of Spiritual Services and Chaplain at Campion Health Center about journeying towards the end of life.

During the month of September, other CatholicTV Network programs will feature guests topics and stories on aging gracefully. The network's signature talk show, "This is the Day," will feature guests including Debbie Rambo of Catholic Charities (Sept. 14); Dr. Thomas Groome discussing life-long formation (Sept. 18); and Lauretta Jennings on exercising for senior fitness (Sept. 28). During the month's Masses special prayers of the faithful will be offered, and CatholicTV's social media will focus on the topic using Twitter (@CatholicTV) and Facebook (www.Facebook.com/CatholicTV). CatholicTV's magazine series "Clearvoice," with hosts Christine Caswell and John Monahan will feature stories on aging, including two religious sisters.