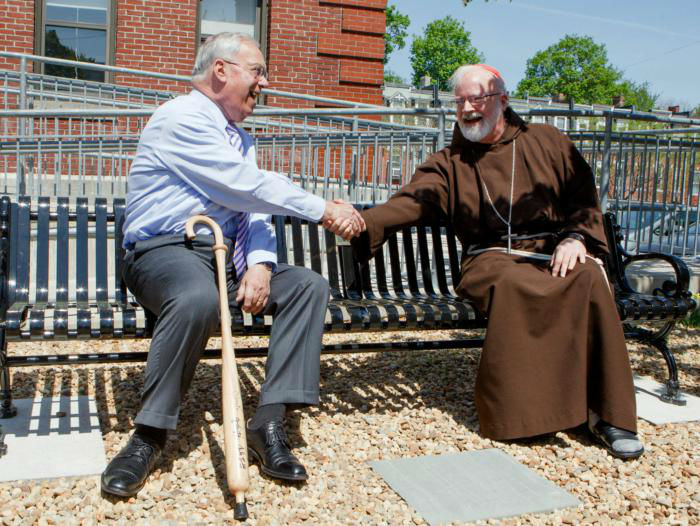 Mayor Menino placed family, faith and public service above all else. His passing is a great loss to the City of Boston, the Commonwealth, our country, and to his family, who were the center of his life.

Generations of citizens of Boston benefitted from his care and concern, first as a City Councilor and then, most notably, as Mayor for twenty years. Under Mayor Menino's leadership, the City of Boston achieved world class status while he always remained keenly focused on the needs and concerns of the city's neighborhoods and its people.

It is a blessing for me to have known Tom and Angela since the time I arrived in Boston and to share in their faith and their good works. They always held providing support and assistance for people in need as a priority. It was not uncommon for the Mayor to attend several church services on a given day, at our Catholic parishes and the churches and worship sites of our ecumenical and interfaith brethren with whom he had very close and supportive relationships.

We pray for Mayor Menino as we give thanks for a life so well lived, for his wife Angela, their children and grand children, for the people of the City of Boston and all who mourn his passing. May his soul and all the souls of the faithful departed rest in peace.