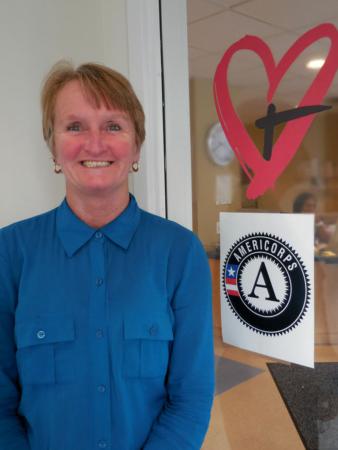 To lead this effort, the agency has appointed Salem resident Patty Carter, a navy veteran, as the case manager. In this role, Carter will be available to offer assistance, information and support to veterans and their families living on the North Shore. Carter is working in collaboration with the Offices of Veterans Affairs in Salem and Lynn.

"We are very fortunate to have Patty in this new role," said Virginia Doocy, director of Catholic Charities North. "She comes well prepared to be of real assistance to veterans and their families."

Carter is a veteran of the United States Navy serving from 1984 to 1988. She worked for the Department of Veterans Affairs from 1993 to 2010. At the Department of Veterans Affairs, she held various roles including the Women Veterans Coordinator, where she advocated to Massachusetts' women veterans, and the Veterans Service Representative, where she helped veterans and their families access benefit programs and entitlements. In her spare time, Carter volunteers for the North Shore Moving Market, part of St. Joseph's Harvest of Hope Food Pantry. She delivers food to elderly and handicap shut-ins.

"I took this position because I believe in the mission of Catholic Charities -- to build a just and compassionate society rooted in the dignity of all people," said Carter. "I am a true supporter of social justice and that is very important to me to carry out. I have been an advocate for veterans and their families since I have gotten out of the Navy, therefore, what better way to give back to my fellow veterans."

There are approximately 385,000 veterans and their families that reside in the Commonwealth of Massachusetts.

"The issues facing many of the veterans that I have met include homelessness, a lack of sufficient financial resources to meet all of their basic needs such as food, shelter, and utility bills," said Carter.