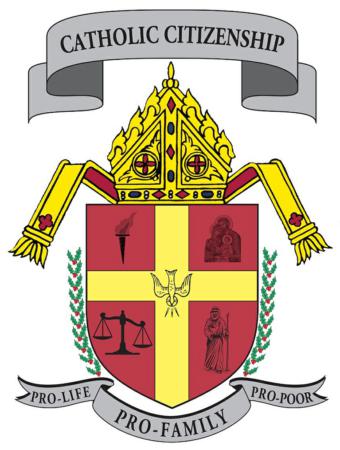 The new head of Catholic Citizenship plans to focus on informing more Catholics and engaging more young Catholics in Massachusetts. Agatha Bodwell of Sandwich, appointed in mid-April, said she hopes to help local Catholics to live their faith completely in every aspect of their life and to connect with others who are doing the same.

"I think, especially in this state, we're easily intimidated. Our culture is so secular here. It's easy to just keep our heads down and our mouths shut, and we just don't realize there are more of us," she said.

Both she and others say the transition is a new beginning and opportunity to continue the organization's important work. In addition to her position as executive director of Catholic Citizenship, she also took on the role of the southeastern Massachusetts field director for the Coalition for Marriage and Family.

Bodwell's first planned event as executive director will be aimed at youth and young adult Catholics. Through a friend of Catholic Citizenship, she has invited the writers from the movie "God is Not Dead," released last year, to a film showing and discussion that will include questions from the audience. Though they have yet to announce the venue, the event is planned for June 18.

The premise of the film, which stars several well-known actors, is that a college philosophy professor informs his class that each student will need to disavow the existence of God on their first day or face a failing grade. One student refuses and is given the task of proving that God is not dead.

In addition to events like this one, Bodwell hopes to engage more young Catholics by increasing the use of social media, updating the organization's website and inviting them to engage in political life. She hopes to invite them to canvas for pro-life, pro-family candidates during their summers off from school.

Bodwell has other political goals as well. Catholic Citizenship has endorsed four state bills this legislative session. Two would repeal or partially repeal the Transgender Equal Rights bill which outlaws discrimination against transgendered people but can be interpreted to allow men and women who identify as the opposite sex access to opposite-sex restrooms. Another, the Women's Safety Act, would require abortion clinics to be licensed and inspected. The last is called Justina's amendment, named for Justina Pelletier, the Connecticut teen who was kept from her parents for 15 months because a Boston hospital claimed her parents were pursuing the wrong treatment course. Justina's law would explicitly state that parents have the right to decide the best medical treatment for their children.

Bodwell also hopes to educate more parents about Common Core, the nationwide standardized curriculum, which she has publicly opposed for the last three years. She said Common Core lowers educational standards in Massachusetts and brings in other problems. All Massachusetts public schools and many Catholic schools have adopted the federal standards.

In recent years, Bodwell has served as president of the Respect Life Committee at her parish, Corpus Christi in Sandwich. She has also worked for various political campaigns and signature drives. Sometimes, when she invites others to sign a petition or vote for a candidate, someone will tell her that the campaign is hopeless.

"I just don't think you can ever give up," she said, adding that she has seen some surprising victories.

Bea Martins, former Catholic Citizenship representative for the Diocese of Fall River, said that through Bodwell's previous work, Bodwell has proved to be a great advocate for faith and values.

"She has shown in her role on the Cape in various work that she has done previously that she has the skills to lead Catholic Citizenship," Martins said. "She's very well informed. She's clear and concise and is a good communicator."

Patricia Doherty, the outgoing executive director, said she is glad to "pass the torch" to such a strong leader especially since the organization will face many challenges.

"The Church has to step up to fight both the cultural decline and the expansion of socially liberal ideas that are coming directly in contact with religious liberty. It's a battle that is spiritual and not just political," she added.

Bodwell complemented Doherty, calling her an asset to the organization.

"All the friends of Catholic Citizenship want to thank her for her years of hard work and dedication. We're going to miss her," Bodwell said. 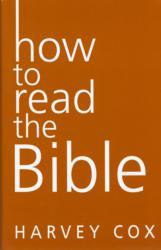