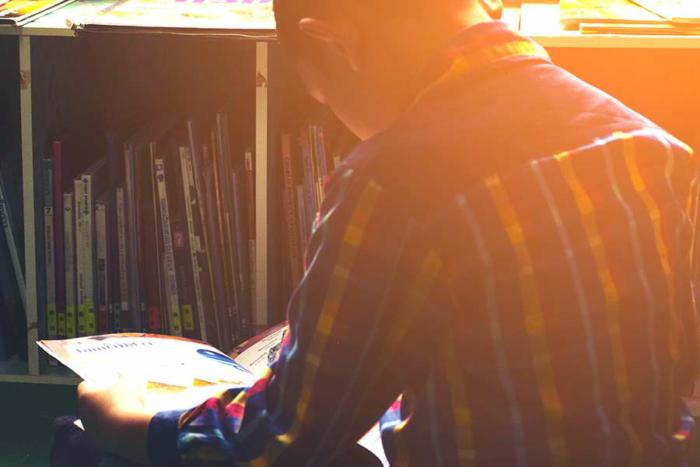 Mainz, Germany, Apr 11, 2017 CNA/EWTN News.- In August 2013, a group of 20 police officers and social workers stormed the home of Petra and Dirk Wunderlich and took away their children.

The Wunderlich’s children were returned to them, but their legal situation remains precarious, as the German government continues to criminally punish families who homeschool with fines or even imprisonment.

Homeschooling has been illegal in Germany since 1918, though in recent years the policy has raised questions and concerns with human rights groups who say it is an infringement on the right to family life.

The European Court of Human Rights has agreed to review the Wunderlichs' case and to look at whether Germany’s actions breached the right to family life, which is protected under Article 8 of the European Convention on Human Rights. The court ruled in 2006 that there is no right to homeschooling.

“I sincerely hope the European Court of Human Rights will reaffirm that the state has no right to abduct children from their family just because they are being home-schooled,” Dirk Wunderlich, the father of the family, told legal group Alliance Defending Freedom.

“Our youngest daughter was only four years old when the authorities broke into our home and took our children without warning. She couldn’t stop crying for 11 days. Her older sister hasn’t laughed since this incident. We chose to educate our children at home, because we believe this to be the best environment for them to learn and thrive,” he said.

Alliance Defending Freedom International, an Arizona-based legal group, finalized written submissions to the European Court of Human Rights last week on behalf of the Wunderlich family, asking the high court to protect the freedom of parents to homeschool their children.

“The eventual judgment in the case will have wide implications regarding parental rights for the 800 million Europeans who are subject to the rulings of the court,” the group said in a statement.

“Children deserve the loving care and protection of their parents. It is a serious thing for a country to interfere with the parent-child bond, so it should only do so where there is a real risk of serious harm,” said ADF International Director of European Advocacy Robert Clarke, lead counsel for the family in Wunderlich v. Germany.

“Petra and Dirk Wunderlich simply exercised their parental right to raise their children in line with their philosophical and religious convictions – something they believe they can do better in the home environment. The right of parents to direct the upbringing of their children is a fundamental right protected in all of the major human rights treaties. Germany has signed on to these treaties and yet continues to ignore its obligations with devastating consequences.”

Several German families who wish to homeschool – many of them Christian – have sought refuge in the United States, transplanting their lives in order to have the right to educate their children at home. Others have fled to countries like France or Austria, which have more lax policies.

In 2014, Germany’s Constitutional Court ruled that restrictions on homeschooling were justified, because the government has a compelling interest in preventing the formation of religious or ideological parallel societies. The court also argued that requiring children to attend school allows them the good of interacting with other children who may think differently than themselves.