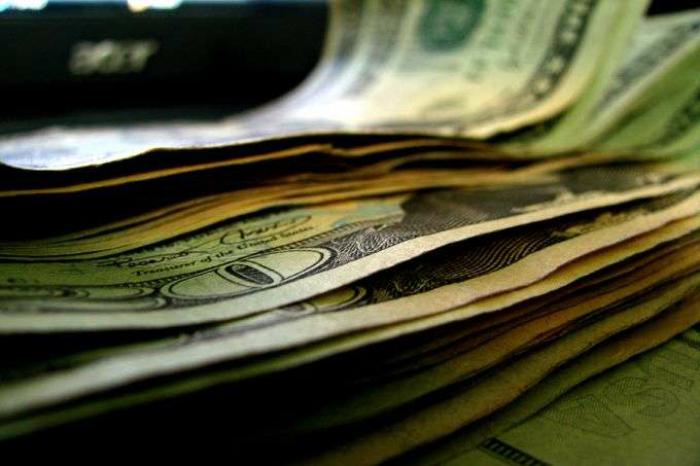 Dublin, Ireland, Dec 11, 2017 CNA/EWTN News.- Amnesty International is in no position to oppose an Irish law against foreign political funding now that it is under scrutiny for taking money from U.S. financier George Soros’ Open Society Foundations to target the country’s abortion restrictions, Irish pro-life advocates have said.

“The arrogance they have shown in the past few days on this issue is staggering. They are now trying to argue that they have a ‘human right’ to take money from billionaires to push to have abortion legalization in Ireland, while they also argue that preborn children should not have the most basic human right of all – the right to life,” Niamh Ui Bhriain, a spokesperson for the Irish-based Life Institute, told CNA Dec. 11.

She said the action shows the reliance of Irish pro-abortion rights campaigners on foreign funding. Millions of dollars in overseas funding have targeted Ireland’s pro-life laws for decades, as have other U.S. groups like the Center for Reproductive Rights.

“It’s made for a very un-level playing field in the abortion debate in Ireland,” she said.

The Republic of Ireland’s Standards in Public Office Commissionhas told the human rights and pro-abortion legalization group to return about $160,000 in funds to the Soros foundations. According to the commission, the money violated Irish law barring foreign donations to third party groups seeking to influence the outcome of a referendum campaign.

Colm O’Gorman, Amnesty International’s executive director, said in a Dec. 8 statement that it would oppose the election funding law.

“Ireland is targeting Amnesty International purely for its human rights work,” he claimed.

“Amnesty International will not be complying with the instruction from the SIPOC and will deploy every means at its disposal to challenge this unfair law,” said O’Gorman.

He claimed the instruction is “anindefensible attack on human rights defenders” and shows the election funding law is a threat to civil society organizations in the country.

However, Cora Sherlock, deputy chairperson of The Pro-Life Campaign, characterized the Amnesty statement as “nothing more than a public relations exercise to disguise the fact that they have been receiving vast sums of money from abroad to fund their campaign to repeal the Eighth Amendment.”

“Amnesty are behaving like they are above the law and are hiding behind the term ‘human rights’ as a justification for everything they do,” she said Dec. 8. “Amnesty should immediately return the money and stop trying to portray itself as a victim in all of this.”

The effort to repeal the amendment is expected to launch in February 2018, The Irish Times reports.

In August 2016,CNA broke the newsthat documents that had been reportedly hacked from the Open Society Foundations and posted to the site DCLeaks.com included a strategy proposal targeting Ireland’s pro-life amendment.

The groups apparently intended to serve a role in this strategy were the Abortion Rights Campaign, Amnesty International Ireland, and the Irish Family Planning Association.

The strategy suggested that a pro-abortion rights victory in Ireland “could impact other strongly Catholic countries in Europe, such as Poland, and provide much needed proof that change is possible, even in highly conservative places.”

Abortion Rights Campaign Ireland had received about $29,500 from the foundations in 2016, but returned it later that year after being contacted by the standards commission, which warned that the organization could be reported to the national police.

On Dec. 8, Amnesty International objected that the commission in 2016 told the organization that its work against Ireland’s abortion laws, including work supported by the Open Societies Foundations, did not violate the election funding law. The organization cited the election commission’s 2003 suggestion that the law’s definition of “political purposes” was too broad and could regulate many unintended groups, specifically naming Amnesty International.

O’Gorman contended that it was not clear why the commission reversed its position. He said his organization’s critics have “portrayed foreign funding as somehow sinister.” He contended that the Irish law contradicted the Irish government’s criticisms of “draconian anti-NGO laws elsewhere.”

Sherlock stressed the importance of the stated purpose of the Open Society Foundations grant: “to assist the coordination of groups in Ireland with a view to repealing the Eighth Amendment and taking away legal protection for the baby in the womb.”

She said the involvement of the U.S.-based foundations represented “a gross interference in our democracy and in safeguarding the right to life.”

Amnesty International was neutral on abortion until April 2007, when its leadership decided to support decriminalization of abortion. The change resulted in protests and resignations from leading Catholics and other objectors to abortion among the membership.

At present, Ireland’s Standards in Public Office Commissionis also in talks with the Irish Family Planning Association, which received $150,000 from the Open Society Foundations in 2016, because of possible violations of the Republic of Ireland’s election laws on political funding.

A spokeswoman for the Irish Family Planning Association said that in 2016 the association and the commission agreed that the grant did not require the association to register as a “third party” organization under election funding rules. She said the money was not being used for campaign purposes, the Irish Times reports.

There has been more recent correspondence, and the family planning association is again in discussions with the commission.

Ui Bhriain said that pro-abortion rights campaigners see Ireland as “the jewel in the crown of the pro-life movement.” Ireland shows “you don’t need abortion to protect women or to make them safe in pregnancy.”

She cited the country’s “excellent” maternal healthcare and its U.N. ranking as among the safest places to have a baby.

“Ireland is proof that we can best serve mother and baby without abortion, and that a compassionate and truly progressive nation rejects the violence of abortion,” she said.

“That makes us a prime target for the global abortion industry, and, in the next six months, we will see them working night and day to help overturn our pro-life law in this upcoming referendum.”