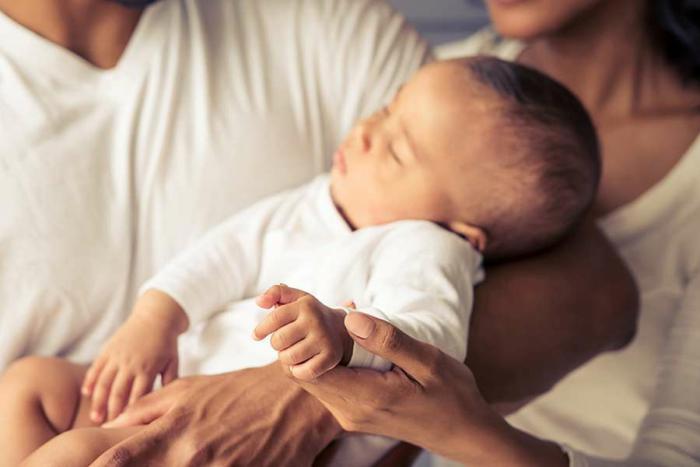 Buffalo, N.Y., Aug 27, 2018 CNA/EWTN News.- Adoption and foster services through Catholic Charities of Buffalo are ending because state rules do not allow the agency to maintain its practice of only placing children in homes with a mother and a father.

The Catholic Charities affiliate said it cannot follow state requirements that require contracting agencies to allow same-sex couples to foster and adopt children. It cited Catholic teaching recognizing marriage as a union of a woman and a man.

Adoption services were one of the first services provided by Catholic Charities when it was founded almost 95 years ago.

“It is with deep sadness we acknowledge that the legacy of the high quality, exceptional services which our staff provides to children and families through foster care and adoption will be lost,” said Dennis C. Walczyk, CEO of Catholic Charities of Buffalo.

At present the affiliate has 34 children in foster care in 24 of its 55 certified foster homes. These children will stay in these homes, but responsibility for them will eventually pass to another agency.

Monica Mahaffey, a spokeswoman for the New York Office of Children and Family Services, said state law is clear.

“Discrimination of any kind is illegal and in this case (Children and Family Services) will vigorously enforce the laws designed to protect the rights of children and same sex couples,” Mahaffey added.

“There is no place for providers that choose not to follow the law,” she said, according to the Buffalo News.

On average, Catholic Charities helps arrange adoptions for five children per year, mostly those who are released from foster care for adoption.

“We’re a Catholic organization, so we have to practice what we do consistent with the teaching of the Church,” Walczyk said.

The affiliate is working with New York state and Erie County officials to support “a smooth transition for children in foster care and foster parents” and also support those who have applied to provide foster care or adoption, its statement said.

Sister Mary McCarrick, Catholic Charities diocesan director, told the Buffalo News that Catholic teaching on marriage is commonly known and it is important for children to have both a mother and a father.

Catholic adoption and foster care agencies in several states have shut down after anti-discrimination laws or funding restrictions barred participation from agencies that place children only with married mothers and fathers.

Catholic Family Center in Rochester, which is a division of Catholic Charities of the Diocese of Rochester, is reviewing its own policies following the decision in Buffalo, the Rochester ABC affiliate WHAM reports.