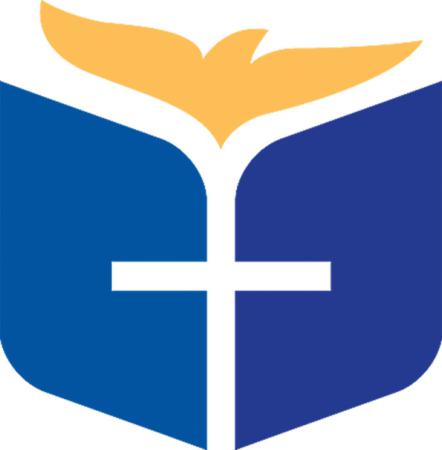 Administrators, staff, pastors, parents and students were encouraged to nominate excellent teachers in their schools. The Excellence in Education Award's selection committee, composed of past recipients of the award and members of the Catholic Schools Office, read all nominations and interviewed the finalists to identify 10 exemplary educators. The committee received more than 120 nominations.

The recipients, five elementary school teachers and five secondary school teachers, will receive $1,500 and be honored at a luncheon in May with Cardinal Seán P. O'Malley and Superintendents of the Archdiocese of Boston Catholic Schools Kathy Mears and Thomas Carroll.

The 2019 Archdiocese of Boston Excellence in Education Award recipients are: