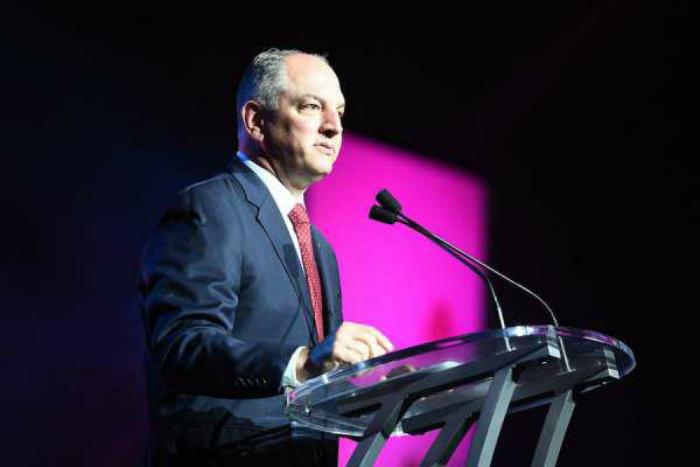 Baton Rouge, La., May 21, 2019 CNA.- The governor of Louisiana - a Catholic Democrat - says he will sign a bill banning abortions after the detection of a fetal heartbeat, if the legislation arrives on his desk.

“My inclination is to sign it,” said Gov. John Bel Edwards, according to the Monroe News Star.

“It's consistent with my unblemished pro-life record in my years as a legislator and governor,” he said earlier this month.

Last year, Edwards signed a bill to ban most abortions after 15 weeks of pregnancy. The governor has cited his Catholic faith as influencing his pro-life beliefs.

The bill still needs approval by the House. If enacted into law, it would ban abortions after a fetal heartbeat can be detected, usually around six weeks into pregnancy. Similar laws have been passed in several other states this year, including Kentucky, Georgia, Mississippi, and Ohio.

While the national Democratic platform is clear in its support for legal abortion, Edwards said on his monthly radio show that his views align with many members of his party in Louisiana.

“I know that for many in the national party, on the national scene, that's not a good fit. But I will tell you, here in Louisiana, I speak and meet with Democrats who are pro-life every single day,” he said, according to the Associated Press.

Edwards ran for governor on a pro-life platform. In a TV advertisement in 2015, his wife Donna had spoke about her first pregnancy. She said they were pressured to have an abortion by the doctor after they found out their daughter had spina bifida. They couple refused, and their daughter is now married and employed as a school counselor.

“I was 20 weeks pregnant with our first child when the doctor discovered she had Spina Bifida and encouraged me to have an abortion. I was devastated, but John Bel never flinched. He just said ‘No, no we are going to love this baby no matter what’,” said Donna in the video.

Edwards is up for re-election this year. According to the AP, his Republican opponents U.S. Representative Ralph Abraham and businessman Eddie Rispone have tried to associate him with the abortion advocacy of the national Democratic party.

But the governor rejects that characterization.

“This is not an easy issue to pigeonhole people - or especially me - on, at least, because I don't think the labels really work,” Edwards said.