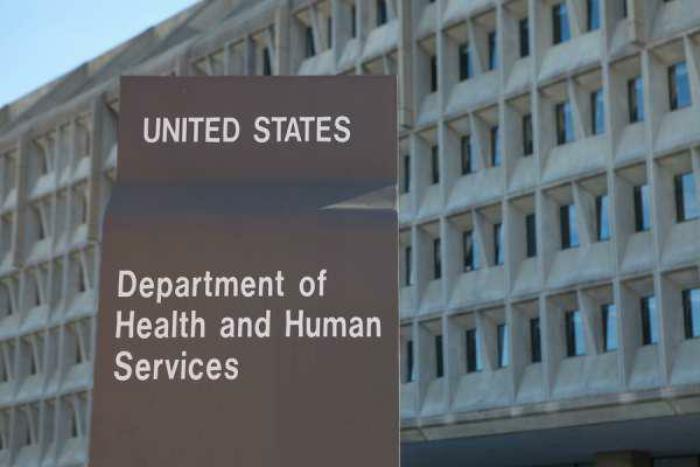 August 13 is the last day on which the Department of Health and Human Services will receive feedback on the proposed change to the interpretation of section 1557 of the Patient Protection and Affordable Care Act.

Working with the USCCB’s pro-life committee, the bishops’ conference has created a special website to help Catholics contact the department and express support for the regulatory change.

The Catholic Benefits Association, which advocates for religious liberty protections in insurance regulations, urged its supporters last week to respond to the bishops' initiative.

The change recognizes that “the government's enforcement of the nondiscrimination requirements must be consistent with the First Amendment and the Religious Freedom Restoration Act," the organization's CEO, Douglas Wilson, said in an email Aug. 8.

Section 1557 of the Affordable Care Act forbids federally funded healthcare programs from discrimination on the basis of sex. Under the current guidelines, issued under President Obama in May 2016, “sex” is defined as including “termination of pregnancy” and “gender identity,” meaning that doctors who refuse to recognize abortion or sex-change operations as appropriate medical care can face prosecution for sex discrimination.

In May, the Trump administration announced it was considering changing regulations related to section 1557, removing the expansive definition of “sex,” clarifying that section 1557 cannot be used to compel doctors to perform abortions or sex-change operations, and requiring that non-discrimination protections be interpreted in line with First Amendment freedoms.

At the time of the announcement, the USCCB pro-life committee, led by Archbishop Joseph F. Naumann of Kansas City, Kansas, issued a statement “applauding” the proposed changes and saying the bishops were “grateful” the administration was taking the “important step.”

“These modifications follow the legislative intent of the Affordable Care Act to ensure nondiscrimination on the basis of sex in health care,” the statement said.

“The proposed regulations would help restore the rights of health care providers – as well as insurers and employers – who decline to perform or cover abortions or ‘gender transition’ procedures due to ethical or professional objections. Catholic health care providers serve everyone who comes to them, regardless of characteristics or background. However, there are ethical considerations when it comes to procedures.”

Eight states and multiple healthcare providers challenged the Obama-era regulations in federal district court in the case Franciscan Alliance v Burwell, filed in December 2016. That case resulted in Judge Reed O’Connor issuing a nationwide preliminary injunction against the enforcement of the regulations, finding that the expanded definition of sex discrimination likely encroached on religious freedom. The federal government did not appeal the injunction.

The USCCB’s Office of the General Counsel submitted its own comments August 1, calling the current interpretation of section 1557 “erroneous” and arguing that it violated key civil liberty protections, including the Religious Freedom Restoration Act.

“Commendably—and appropriately, given the nationwide injunction and the government’s confession of error—the proposed regulations correct this earlier misinterpretation,” the general counsel wrote on behalf of the bishops.

The proposed new rule is open for public comment until midnight Tuesday.