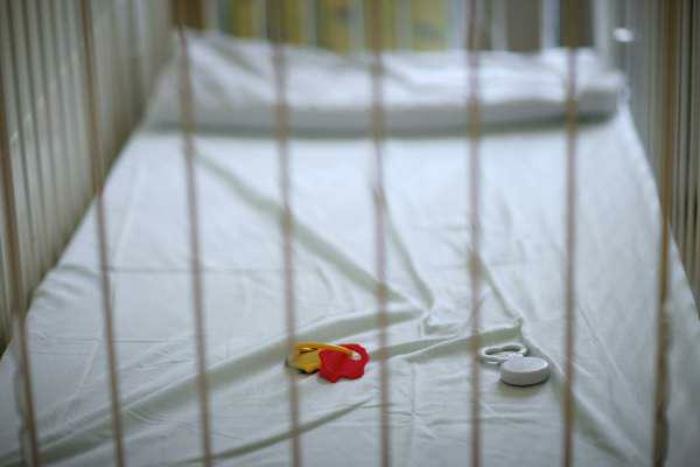 Washington D.C., Oct 15, 2019 CNA.- Fertility rates around the world are stalling at below the replacement level, a new study has shown, as countries with higher fertility rates have shown sharp decreases.

“Current declines are probably not just cyclical, but likely reflect a ‘new normal’ with most countries having birth rates between 1.4 and 1.9 children per woman,” wrote Stone.

Analyzing the most recent total fertility rate (TFR) data for each country, Stone found the steepest average annual changes in TFR since 2007 were in Syria, Iraq, Saudi Arabia, Guatemala, and Honduras. The biggest gains were in Mongolia, Lithuania, Poland, and Russia.

“The figure shows fertility fell the most in the highest-fertility regions, and it rose somewhat in lower-fertility regions. Put in statistical terms, the amount of variation among these 61 countries declined by half between 2007 and 2019,” Stone said.

“What we appear to be seeing is a global convergence around fertility rates of 1.6 or 1.7 children,” he said.

While fertility rates are trending downward worldwide, Stone wrote that there has been significant progress made on increasing fertility rates in countries that had previously been facing demographic challenges. Japan, for example, now has the highest fertility rate in East Asia, with the exceptions of North Korea and Mongolia.

“The perception of Japan as an ultra-low fertility, unfriendly-to-families, closed-to-immigration country is increasingly outdated,” said Stone. In order to boost fertility rates, Stone said that the Japaense government become “creative” in incentivizing births, as well as being more open to immigration and migration.

Conversely, Stone said South Korea’s efforts to boost its 0.92 TFR is “misguided and failing,” and will do so without major changes made to the country’s workaholic culture.

Elsewhere in Asia, there are other signs of hope. Mongolia, a country which experienced a “baby bust” of decreased fertility following the fall of the Soviet Union, has seen its TFR rebound substantially over the last 14 years. Presently, the Mongolian TFR is around three children per woman, which is an increase by a full child since 2005. Other former Soviet countries have experienced a similar bust-and-boom cycle of fertility rates, that now appear to be leveling off.

The United Nations lists replacement-level fertility rates at 2.1 children per mother. With worldwide trends seeming to stabilize around 1.6 to 1.7, the long term effects for countries which depend on a large population and tax base to support social programs could be severe, experts have previously warned.

In May of this year, Jonathan V. Last, author of the book “What to Expect When No One is Expecting,” told CNA that there were no easy answer for societies facing a clear and steady population decline.

“Immigration offers a short-term solution to the problem of funding entitlement programs for governments, but it doesn’t solve the long-term problem,” Last told CNA.

“In a healthy model you want to see a kind of pyramid shape, with the largest cohort among the youngest people tapering up to the oldest. Relying on adult immigration creates a bulge around the middle, which doesn’t address the underlying problem or future effects of low fertility and an ageing population.”

While some governments have introduced measures to incentivise women and families to have more children, the IFS data indicates that governmental efforts to reduce the number of children born to a woman have proven far more successful than any pro-birth initiatives.

“In other words, the ongoing global fertility slump suggests that the future human population will be smaller than expected,” said Stone.

Last said that various policy solutions had been tried in different parts of the world, but without significant effects.

“Governments in all different parts of the world have experimented with policies to try to get people to have more children, but there isn’t any example which demonstrates real success – even in Singapore where the government basically offered $20,000 for people to have a kid, that only goes so far,” Last said.

“The bottom line is that having a child is a heavy lift, and no policy is going to make up someone’s mind to do it.”