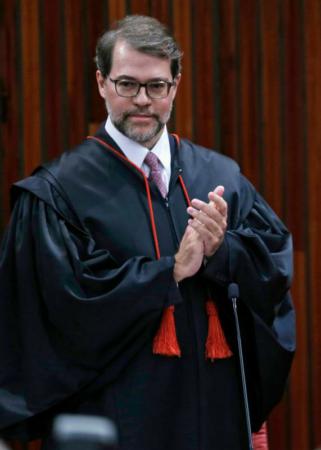 SAO PAULO (CNS) -- Supreme Court Justice Jose Antonio Dias Toffoli has overturned a lower court decision to temporarily suspend Netflix's Brazilian-made movie, "The First Temptation of Christ." The satirical movie has been severely criticized by Catholic organizations and hundreds of Brazilians for suggesting that Jesus had a homosexual experience after spending 40 days in the desert.
"It should not be assumed that a humorous satire is capable of weakening the values of the Christian faith, whose existence goes back for over 2,000 years, and the belief of the majority of Brazilian citizens," Dias Toffoli said in his Jan. 9 decision.
The Supreme Court justice also noted that freedom of expression is "a condition inherent to human rationality, as a fundamental right of the individual and a corollary of the democratic regime."
Brazil's judiciary is in recess until February, so it is up to Dias Toffoli to rule on matters he considers most urgent until the courts are back in session.
The suspension of the movie on Netflix's website was requested by a conservative Catholic group, Dom Bosco Center of Faith and Culture. A lower court judge in Rio de Janeiro, Benedicto Abicair, ruled that the right to freedom of expression "is not absolute."
Abicair said he was defending "the honor of millions of Catholics" hurt with the movie and hoped the temporary suspension would diffuse an increasingly tense situation.
Netflix immediately appealed.
"The truth is that censorship, when applied, generates damage and irreparable damage. It inhibits. Embarrasses. Silences and reduces artistic production," said the streaming service in its appeal.
Hundreds of Brazil's conservative Christians were infuriated by the movie, which shows Jesus bringing home his boyfriend to meet his family, in addition to showing a love triangle among Mary, Joseph and God.
Pedro Affonseca, president of the Dom Bosco Center, said: "Our goal is the salvation of souls and that all Brazil love and worship the true God. There can be no freedom of speech with insults to him, the Blessed Virgin and her chaste St. Joseph. We will not stop fighting."
The movie was produced by Brazilian satirical humor group Porta dos Fundos, whose headquarters was bombed by Molotov bombs Dec. 27, a few weeks after the movie was released. The building suffered minor damages to its lobby, and one of those being accused of throwing the bombs flew to Russia hours before an arrest warrant was issued against him. 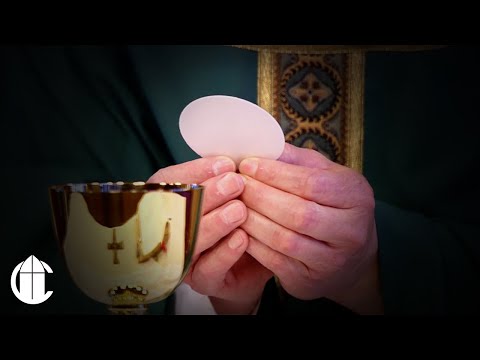