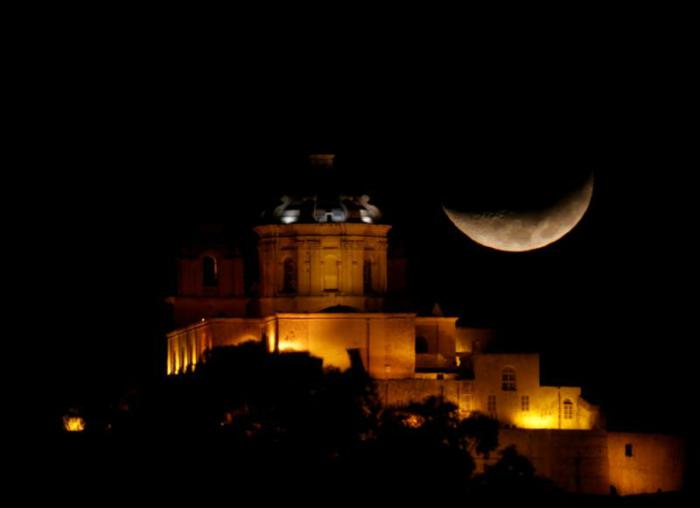 VATICAN CITY (CNS) -- Pope Francis will celebrate Pentecost in Malta, the Mediterranean island-nation where St. Paul was shipwrecked and where thousands of migrants and refugees continue to seek welcome and shelter.

The Vatican announced Feb. 10 that the pope would visit the islands of Malta and Gozo May 31, Pentecost. It is the first papal trip confirmed for 2020.

A schedule for the trip was not released immediately, but the Vatican said the theme of the visit would be taken from the Acts of the Apostles' description of how the Maltese people treated St. Paul and the 275 others aboard the storm-tossed boat: "They showed us unusual kindness."

The official logo for the trip shows hands reaching up to the cross, "a sign a Christian's welcome of his neighbor and assistance of those in difficulty, abandoned to their destiny," a Vatican press release said.

Archbishop Charles Scicluna of Malta said in a video announcement of the trip that since the quote from the Acts of the Apostles was used in January for the Week of Prayer for Christian Unity, Pope Francis already had offered several meditations on the verse.

The verse, the archbishop said, is "a reminder that we need to welcome each other, to forgive each other and to welcome migrants who knock on the shores of our island seeking a safe have and human dignity."

Like Italy and Greece, since 2015 Malta has been a major destination for migrants and refugees fleeing violence in the Middle East or extreme poverty in Africa. And like its European neighbors, Malta's politicians and the local population have been sharply divided over the number of newcomers the country can and should welcome.