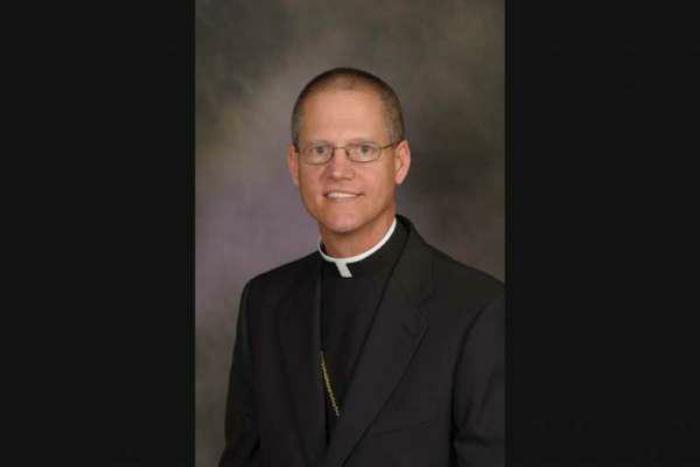 Seattle, Wash., Mar 11, 2020 CNA.- The Archdiocese of Seattle will indefinitely suspend public Masses in response to the coronavirus pandemic, which has left at least 31 dead in Washington, along with 375 people in the state who have tested positive for the virus.

“I want to acknowledge the best science that is out there, that basically says despite our best efforts, this epidemic is going to continue to spread, that doesn’t mean that we shouldn’t be doing everything we possibly can to restrict the spread of this virus and of this epidemic,” Archbishop Paul Etienne said in a video released Wednesday afternoon.

“So I am going to ask that all of our parishes in western Washington, in the Archdiocese of Seattle, effective today, suspend the celebration publicly of the Eucharist.”

The archbishop encouraged Catholics to stay at home if they are ill, to practice good hygiene and social distancing. He also encouraged prayer for medical providers and caretakers.

On March 11, Gov. Jay Inslee banned gatherings of more than 250 people in King, Snohomish and Pierce Counties. King County contains the city of Seattle. 235 people have tested positive for the virus in King County, and 26 have died; many of the sick and deceased were residents of nursing facilities.

The archbishop also mentioned that “every priest has an obligation to celebrate the Eucharist, and I want our priests to continue to do that.”

The first known U.S. case of coronavirus was announced Jan. 21 in Washington. In total, at least 1,209 people in the U.S. have been diagnoses with coronavirus, and at least 37 have died.

The Archdiocese of Seattle is the first U.S. diocese to take such a step. More than half of all Japenese dioceses have suspended the public celebration of the Mass, however, and churches are shuttered in Italy, as the entire country is under strict quarantine regulations.

The Archbishop of Louisville said Wednesday he did not plan to cancel Sunday Masses in his diocese this weekend, despite a request from the governor to do so. Eight people in Kentucky have been diagnosed with coronavirus, and the state has experienced no deaths; while Washington state is the epicenter of the pandemic in the U.S.

Responding previously to the virus, on March 3 Etienne “said that holy water should be removed from fonts” and “that Communion hosts should be received only in the hand, not on the tongue.”

The Archdiocese of Seattle added that Communion should be under one species, that the sick should stay home from Mass, and that everyone should practice good hygiene and “avoid hand-to-hand contact during the Our Father and the sign of peace.”

In a March 10 document, issued the day before the suspension of all public Masses, the Seattle archdiocese said that it encourages “every parish community to closely follow the requests of local health authorities.”

It said that health officials in three counties were advising against “larger group gatherings”, i.e. those with more than 10 people.

“Out of protection for the people who are at high-risk and to ensure we are doing our part to slow the spread of the virus for the common good, we recommend postponing any large non-essential ministry gatherings and parish events,” the archdiocese said.

The archdiocese canceled some Catholic school sports games in two counties, but permitted practices to continue. “For this, we rely on the discretion of the principal and pastor to make the decision for their community – given the rapidly changing nature of local public health recommendations,” it added.

In its March 10 policy update, the archdiocese barred the reception of Communion on the tongue, saying that “this requirement is being enacted out of our love and care for the most vulnerable in our midst. It may be important to remind concerned parishioners that the greatest divine law is that we love God and our neighbor. All other laws and individual rights are subordinate to that supreme divine law.”

Regarding the remission of sins, the archdiocese said that “even though we are in a heightened health alert state, the conditions do not yet exist for general absolution. Therefore, we will continue to offer the Sacrament of Reconciliation on an individual basis only.”

The territory of the Archdiocese of Seattle includes 19 counties in western Washington state.