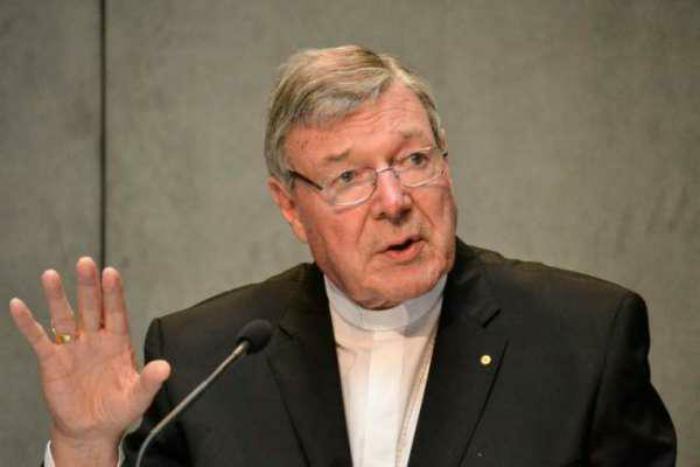 'The only basis for justice is truth' - With conviction overturned, Cardinal Pell speaks

A statement from the Holy See press office, issued April 7, said: "The Holy See, which has always expressed confidence in the Australian judicial authority, welcomes the High Court’s unanimous decision concerning Cardinal George Pell, acquitting him of the accusations of abuse of minors and overturning his sentence.”

“Entrusting his case to the court’s justice, Cardinal Pell has always maintained his innocence, and has waited for the truth to be ascertained.”

“At the same time, the Holy See reaffirms its commitment to preventing and pursuing all cases of abuse against minors."

The High Court handed down its judgement in Brisbane April 7.

The cardinal, now 78, was convicted Dec. 11, 2018, on five charges that he sexually abused two 13-year-old choir boys after Sunday Mass while he was Archbishop of Melbourne in 1996 and 1997. He maintained his innocence throughout his long legal battle.

He was sentenced to six years in prison, of which he would have had to serve at least three years and eight months before being eligible to apply for parole.

As a convicted child sex offender, Pell had been held in solitary confinement for extra protection from other inmates. He was not permitted to celebrate Mass.

After the High Court ruling he was released from the high-security Barwon Prison and driven to another location.