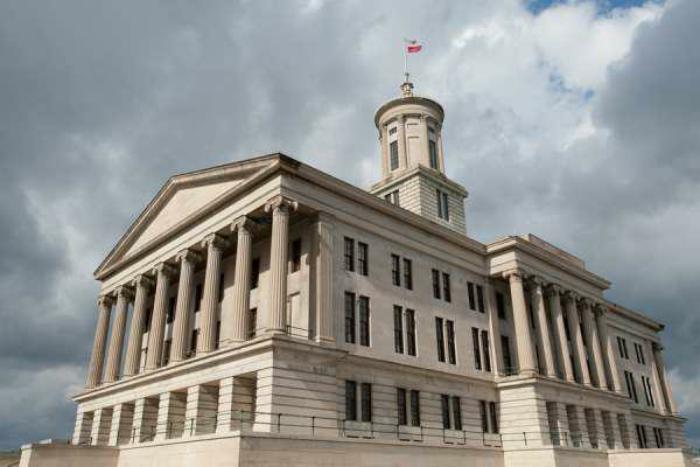 Speaking during an interview on EWTN Pro-Life Weekly Friday, Lynn said that Tennessee lawmakers anticipated a legal challenge to the bill, so they used a "ladder approach," of multiple limits, so if the court strikes down the heartbeat ban portion, the remaining bans will remain in place.

Tennessee lawmakers passed a bill last week that contains multiple restrictions on abortion, including banning the procedure after both six and twenty weeks, banning abortions based on the race or sex of an unborn child, and a ban based on a prenatal Down syndrome diagnosis.

Tennessee Gov. Bill Lee, a supporter of the legislation, has indicated he will sign it into law.

Although the bill has not yet been signed into law, pro-abortion groups including Planned Parenthood and the American Civil Liberties Union have already filed a lawsuit against to block its implementation in federal court. Similar legislation has been challenged and blocked from implementation in other states.

“There’s a successive order of dates where the court can reach that level where they feel comfortable,” Lynn said.

Lynn said she hopes the bill’s heartbeat ban stands because "a heartbeat is an indicator of life.”

“So it only makes sense that when there is a heartbeat, there cannot be an abortion," she said.

“Now is the time to pass strong pro-life legislation,” she said.

Lynn also called for prayers for the bill’s success.