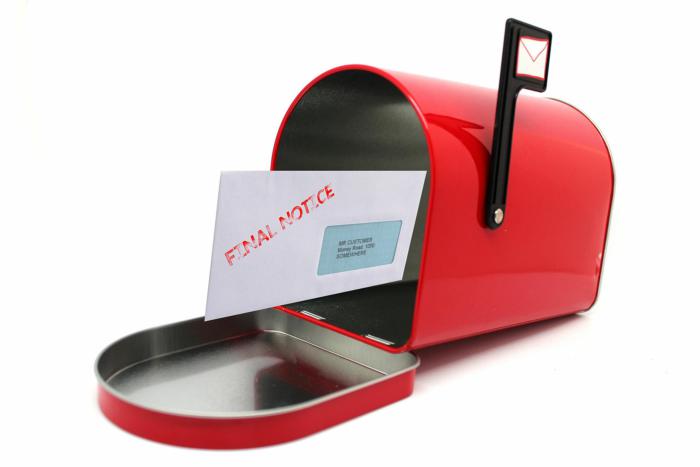 The bishops of Massachusetts are voicing support for a bill that would extend protections from eviction and foreclosure for those affected by the coronavirus pandemic. Pixabay photo/Tumisu

BRAINTREE -- The bishops of the four Catholic dioceses of Massachusetts have voiced their support for proposed legislation that would extend the postponement of evictions and foreclosures during the coronavirus pandemic.

In April, the bishops supported the passage of House Bill 4615, "An Act providing for a moratorium on eviction and foreclosures during the COVID-19 Emergency." This law prohibited the initiation of eviction or foreclosure proceedings in cases where individuals could not pay rent or mortgage due to financial stress, directly caused by the COVID-19 pandemic.

In its current form, the law is set to expire Aug. 18 or one month after the end of the state of emergency -- whichever comes first.

The new bill, HD 5166 and SD 2992, "An Act to guarantee housing stability during COVID-19 emergency and recovery," proposes to expand that timeline. If passed, the moratorium on evictions and foreclosures would remain in effect until one year after the governor lifts the state of emergency.

James Driscoll, executive director of the Massachusetts Catholic Conference, conveyed the bishops' support of the new bill in a July 9 letter to several members of the state legislature.

In the letter, Driscoll said the additional time is "critical" for thousands of vulnerable people. He said as many as 20,000 eviction cases may be filed as early as mid-August if the law remains in its current form.

"Our most vulnerable residents would suffer physical, economic and emotional hardships that would have immeasurable effects on their quality of life. Homelessness would spike to unprecedented levels. Our poorest communities would disproportionately suffer the most if the legislature does not act before the end of the formal session," Driscoll said.

The new bill provides safeguards for landlords and mortgagees. The prohibition would only apply in cases where the tenant or mortgage holder's financial hardship is a direct result of the pandemic, and the bill would also establish a fund for landlords who would suffer financially from not receiving rent or mortgage payments. Evictions and foreclosures may still take place in cases of public safety.

"As religious and legislative leaders, we are called upon to promote the 'common good' for the residents of the great state of Massachusetts. That calling is more important today than ever," Driscoll said in the letter's closing.