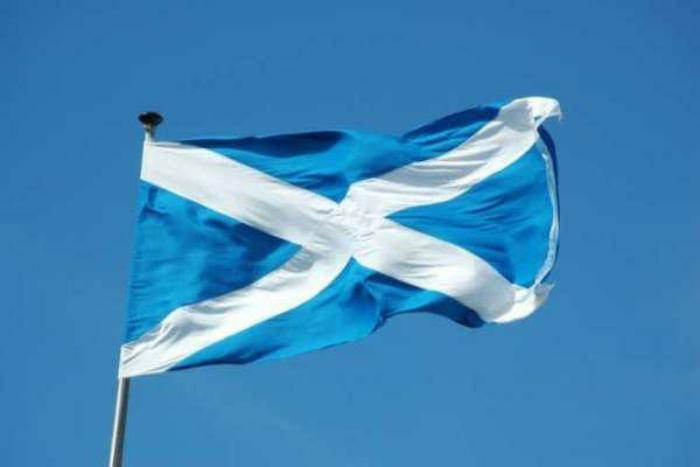 CNA Staff, Mar 1, 2021 CNA.- Scotland’s Catholic bishops saidon Monday that they planto engage in “dialogue” with government officials over a cap on worshipers when public Masses resume in time for Easter.

“As Scotland’s Catholic bishops, we welcome the recent announcement by the First Minister foreseeing a return to our churches for the most important celebration of the liturgical year at Easter. We also welcome the recognition of the status of public worship implicit in this decision,” theysaid.

“The Catholic community recognizes the seriousness of the pandemic and is committed to working with others to avoid the spreading of infection.”

The bishopscontinued: “At the same time, we anticipate ongoing dialogue with the Scottish Government regarding the requirement of a numerical ‘cap’ on the number of worshipers.”

They argued that numbers should be dictated instead by the size of church buildings.

Public worship was first suspended in Scotland on March 19, 2020. Masses with congregations were permitted again from July 15, but subject to a 50-person limit.

The Scottish bishops said at the time that they were “perplexed by the decision,” given that other sectors closed during the country’s first lockdown, such as “construction, manufacturing and elite sports -- have now been left free to continue in operation.”

They also pointed to the U.K. government’s decision not to restrict public worship in England, in recognition of “the essential contribution of public worship to the spiritual welfare of all citizens.”

CNA reported last month that a Catholic priest had challenged the ban on public worship. Fr. Tom White, Dean of the City East St Alphonsus Church in Glasgow, filed a pre-action letter with the Scottish government seeking to lift restrictions.

In their statement, the bishops said: “The opening of churches is a sign that the sacrifices endured so far are bearing fruit and gives us hope and encouragement to persevere. We pray that the Risen Christ, for whom we long during this holy season of Lent, will bless and bring healing to our nation.” 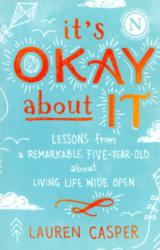