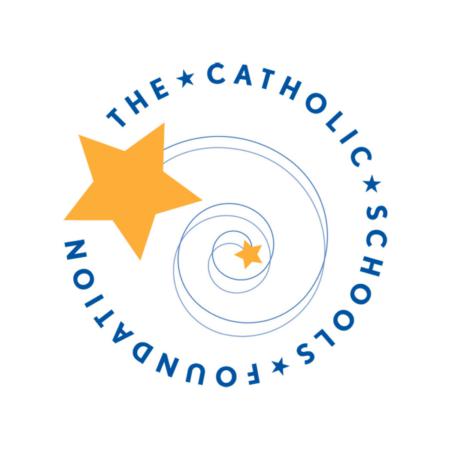 BOSTON -- The Catholic Schools Foundation will honor local Catholic school teachers with the Carolyn and Peter Lynch Award for their leadership throughout the COVID-19 pandemic. The award will be presented during the foundation's virtual 31st Annual Inner-City Scholarship Fund Celebration on Thursday, April 15.

Many local Catholic schools have been open to in-person instruction since August, continuing to meet the needs of the thousands of low-income families that the Catholic Schools Foundation supports through scholarships and programmatic aid. This is possible because teachers continue to put their students and families first.

The Carolyn and Peter Lynch Award is bestowed annually by the Catholic Schools Foundation to individuals or organizations making a transformational difference in the lives of its more than 4,000 yearly scholarship recipients. Recent honorees include Bank of America and Richard F. Connolly Jr. of The Connolly Group at Morgan Stanley. The award is named in honor of Peter S. Lynch, the legendary investor and president emeritus of the Catholic Schools Foundation, and his late wife Carolyn.

"Catholic school teachers in the Archdiocese of Boston faced daunting challenges over the last year, but never wavered in their commitment to their students and families," said Mike Reardon, executive director of the Catholic Schools Foundation.

"This is most impactful in communities serving at-risk students and families. The generous response of teachers, along with the financial support of donors to the Catholic Schools Foundation, provide a source of support and sense of hope during this trying time for struggling students and families ... The success of the Catholic schools during this last year is their success and we are proud to recognize their efforts," Reardon said.

The efforts of Catholic school leaders and teachers have also been recognized by Massachusetts Gov. Charlie Baker in his recent State of the Commonwealth address.

"The Commonwealth's parochial schools, many of which serve primarily black and brown children and their families in many high-risk communities, have been delivering mostly in-person education to over 45,000 kids since mid-August," said Gov. Baker. "Many teachers, parents, and staff throughout Massachusetts are making it happen, and we should be justifiably proud of their work."

The Catholic Schools Foundation raises and distributes over $10 million in scholarship and programmatic aid to over 4,000 low-income students each year. CSF scholarship recipients boast impressive outcomes, including a 100 percent high school graduation rate and a 98 percent college matriculation rate.

In addition to being honored with the Carolyn and Peter Lynch Award, teachers at Catholic Schools Foundation-supported schools will be celebrated and recognized in the weeks leading up and during the event.

"We are celebrating the commitment of these amazing and dedicated professionals and hope that many will be able to join us on April 15," said Reardon.

More information regarding the event can be found at csfboston.org/celebration.