These are the covers of "John Henry Newman," compiled by Ryan J. Marr, "G.K. Chesterton," compiled by Dale Ahlquist, and "The Reading Life: The Joy of Seeing New Worlds Through Others' Eyes" by C.S. Lewis. The books are reviewed by by Allan F. Wright. (CNS)

In "John Henry Newman," Ryan Marr has compiled numerous writings by the recently canonized Catholic saint. This is a timely book and as one commentator suggests, "God has given us John Henry Newman for precisely these times in the church." Cardinal Newman's prose, while difficult at times, still cuts to the core and challenges the reader to take action.

Those who have encountered Cardinal Newman in his writings can attest that the phrase he used as his motto when elected as cardinal, "Heart speaks to heart," still resonates today. The complied quotes draw from various theological topics such as faith, holiness and Our Lady, among others. Cardinal Newman can be theologically deep and many novices stumble to get through. The passages in this book are bite-size and digestible for all who desire to get to know this latest saint.

Dale Ahlquist, president of the Society of Gilbert Keith Chesterton and the Chesterton Schools Network, compiles various writings from the well-known journalist and convert to Catholicism in "G.K. Chesterton."

Ahlquist says of Chesterton; "He was not a priest, not a preacher, not a member of a religious order. He was a British journalist, writing what was considered ephemera, and yet his 'throwaway' words are still being read over 75 years after he laid down his pen and breathed his last."

The quotes span the decades of Chesterton's life and fit loosely in chapters titled "Wonder," "Innocence," "Goodness," "Purity," "Faith, Hope and Charity," "The Christian Ideal," "Everyday Holiness" and "Joy." Many of the quotes are no more than one line, yet they reflect Chesterton's quick wit and ability to get straight to the heart of the matter. A perfect book for those wishing to get a taste of G.K. and a healthy dose of spiritual and practical wisdom.

C.S. Lewis is recognized in Christian circles as a convert to Christianity whose fantasy writings take the reader through a journey of the human heart where they encounter the divine. In "The Reading Life," the emphasis is not on the religious or spiritual writings, but on Lewis' love for reading and the importance it played throughout his life.

Lewis' words of wisdom on reading and literature tend to lean toward those works that spark the imagination and take readers ever deeper into themselves and beyond. "No book is really worth reading at the age of 10 which is not equally (and often far more) worth reading at the age of 50," Lewis writes. "The only imaginative works we ought to grow out of are those which it would have been better not to have read at all."

In the brief chapter titled "How to Murder Words," he states, "Verbicide, the murder of a word, happens in many ways. Inflation is one of the commonest; those who taught us to say awfully for 'very,' tremendous for 'great,' sadism for 'cruelty' and unthinkable for 'undesirable' were verbicides." This book offers another perspective on C.S. Lewis and affirms that the time spent with books is time well spent.

Wright is principal of Koinonia Academy in Plainfield, New Jersey, and author of 14 books on Scripture. 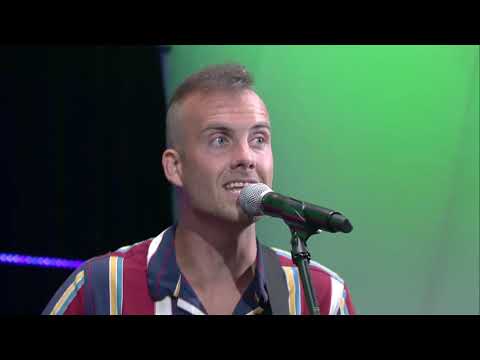