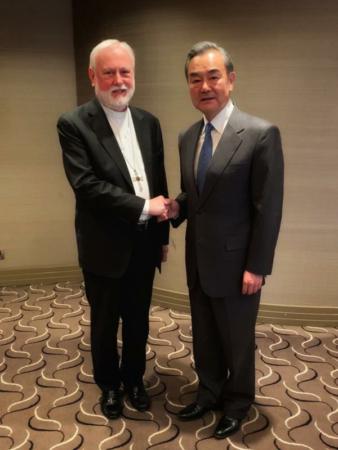 It was the first such high-level meeting since the Vatican and China broke ties during the communist regime of the 1950s.

A statement from the Vatican said the two talked about ongoing Vatican-Chinese contacts, which have "developed positively over time."

"In particular, they highlighted the importance of the provisional agreement on the nomination of bishops, signed Sept. 22, 2018," the Vatican said.

Beginning in the late 1950s, under communism, China's Catholic churches were suppressed. In the 1980s, the government began loosening its religious restrictions, but the nomination and assignment of bishops remained a key sticking point in Vatican-Chinese relations. The Catholic Church insisted that bishops be appointed by the pope, and the Chinese government maintained that would amount to foreign interference in China's internal affairs.

The result was a situation in which, for many years, most bishops chosen by the government-related Chinese Catholic Patriotic Association sought and received secret Vatican recognition before their ordinations.

Although no one knows the entire contents of the 2018 provisional agreement, media have widely reported that the agreement allows Pope Francis to appoint or veto bishops nominated by China's Communist Party, and Pope Francis has emphasized he has the final say. As part of the agreement, the Vatican readmitted into full ecclesial communion eight bishops who had not received a papal mandate before ordination.

Vatican officials always have said that giving up full control over the nomination of bishops would not be what they hope for, but could be a good first step toward ensuring greater freedom and security for the Catholic community in China.

The agreement has met with criticism from some Catholic leaders, especially Cardinal Joseph Zen Ze-kiun, retired bishop of Hong Kong. Critics say the Vatican is caving in to communist control.

The Vatican statement also expressed appreciation for Chinese government efforts to fight the coronavirus, and Archbishop Gallagher expressed solidarity with the people stricken by the disease. The Vatican has sent more than 600,000 protectives masks to China to help fight the disease. 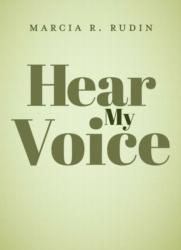