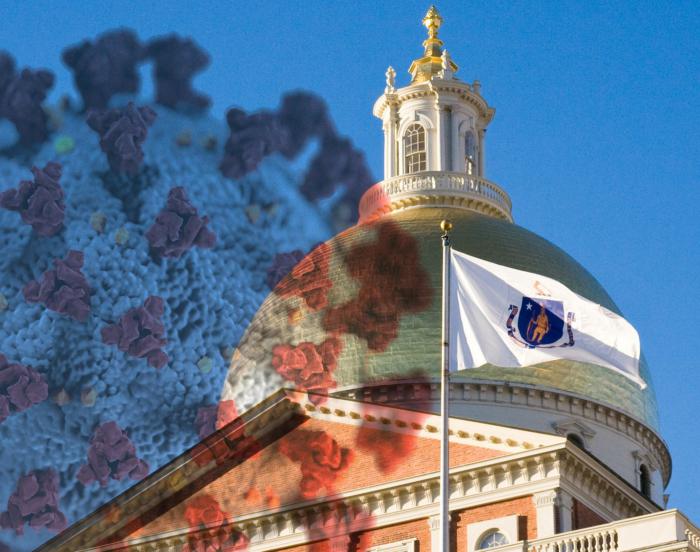 A bill pending at the Statehouse would prevent foreclosures or evictions until 30 days after the governor lifts the State of Emergency currently in effect. Pilot photo illustration/ Gregory L. Tracy

BRAINTREE -- The bishops of the four Catholic dioceses of Massachusetts are voicing their support of a bill awaiting passage on Beacon Hill that would prevent evictions and foreclosures during the COVID-19 State of Emergency.

The bishops expressed their support in an April 5 letter sent by James Driscoll, executive director of the Massachusetts Catholic Conference, to Chairman of the House Ways and Means Committee Aaron Michlewitz.

House Bill 4615, "An Act providing for a moratorium on eviction and foreclosures during the COVID19 Emergency," was passed by the House on April 2 and is now awaiting the Senate's approval.

If enacted, the bill would put a moratorium on evictions and foreclosures when individuals cannot pay rent or mortgage due to financial stress caused by the COVID-19 pandemic. The restriction would remain in effect until 30 days after the governor lifts the State of Emergency, which began on March 10.

"In this unprecedented time, not only across our nation but throughout every community in Massachusetts, we must join together to protect the most vulnerable in society -- the elderly, the homeless, the hungry, the sick and the dying," Driscoll said in the letter.

He said that the economic toll of the virus "has no financial boundaries."

"While the federal government has passed several important bills designed to assist most Americans and keep the United States economy afloat, those bills will not be nearly enough to support the most vulnerable sector of our Massachusetts residents," Driscoll said.

He noted that unemployment claims are being filed "at a record pace" in Massachusetts and that people with lower incomes will suffer the most from being laid off.

Driscoll argued that "Any income earned or otherwise made available to (low income earners) by the federal or state government must be used to care for themselves and their families without fear of losing their home."

HB. 4615 will restrict foreclosure on real estate and prevent landlords from evicting tenants, with the exception of emergency situations involving criminal activity or violations detrimental to people's health or safety.

"These measures are a commonsense approach to alleviate just a few of the financial concerns residents of the Commonwealth will be struggling with for the foreseeable future," Driscoll said.

The letter closed by saying that the Catholic bishops of Massachusetts "fully support" the bill and are "optimistic" that it will reach the governor's desk in the next few days. 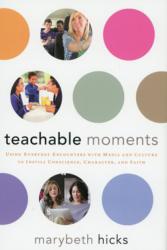