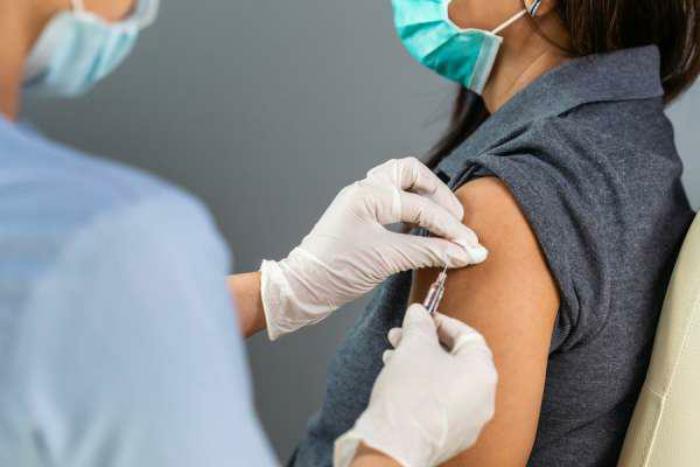 Washington D.C., Mar 1, 2021 CNA.- The Archdiocese of New Orleans says that the recently-approved Johnson & Johnson COVID-19 vaccine is “morally compromised,” and advises Catholics to use ethical alternatives if available.

The Janssen/Johnson & Johnson vaccine was approved by the U.S. Food and Drug Administration (FDA) with an emergency use authorization issued on Feb. 27.

The pro-life Charlotte Lozier Institute had determined that the vaccine used abortion-derived cell lines in design and development, production, and lab testing. The New Orleans archdiocese on Feb. 26 stated that the vaccine was “morally compromised” because of its connection with abortion.

However, the two other available COVID-19 vaccines are “morally acceptable,” the archdiocese said, while also not prohibiting Catholics from receiving the Johnson & Johnson vaccine if no other ethical alternative is available.

The decision to receive a vaccination for COVID-19 “remains one of individual conscience in consultation with one’s healthcare provider,” the archdiocese said.

“The Archdiocese of New Orleans, in light of guidance from the Vatican, the United States Conference of Catholic Bishops, and The National Catholic Bioethics Center affirm that though there was some lab testing that utilized the abortion-derived cell line, the two vaccines currently available from Pfizer and Moderna do not rely on cell lines from abortions in the manufacturing process and therefore can be morally acceptable for Catholics as the connection to abortion is extremely remote,” the archdiocese’s statement read.

“It is under the same guidance that the archdiocese must instruct Catholics that the latest vaccine from Janssen/Johnson & Johnson is morally compromised as it uses the abortion-derived cell line in development and production of the vaccine as well as the testing,” the archdiocese said. This ethical problem is similar to that of the AstraZeneca vaccine, which also used an abortion-derived cell line in the development and testing of their product.

The archdiocese emphasized that “in no way does the Church’s position diminish the wrongdoing of those who decided to use cell lines from abortions to make vaccines.”

“In doing so, we advise that if the Moderna or Pfizer vaccine is available, Catholics should choose to receive either of those vaccines rather than to receive the new Johnson & Johnson vaccine because of its extensive use of abortion-derived cell lines.”

A cell line derived from an abortion decades prior (HEK-293) is commonly used in the testing and development of pharmaceuticals.

The Archdiocese’s statement echoes that made in December by the Vatican’s Congregation for the Doctrine of Faith. Back then, they stated that it was “morally acceptable” to receive vaccines produced using cell lines from aborted fetuses when no alternative is available.

In a note issued Dec. 21, the CDF said that in countries where ethically uncontroversial vaccines are not available or where their distribution is limited, it is “morally acceptable to receive Covid-19 vaccines that have used cell lines from aborted fetuses in their research and production process.”

This does not in any way imply a legitimation of the grave evil of the practice of abortion or that there is a moral endorsement of the use of cell lines proceeding from aborted fetuses, the Vatican congregation said.

One of the touted advantages of the Johnson & Johnson vaccine is that it does not require specialized refrigeration and can be delivered in a single dose, making it more attractive to some healthcare professionals than the Moderna and Pfizer vaccines. Those vaccines require deep freeze storage and are administered in two doses.