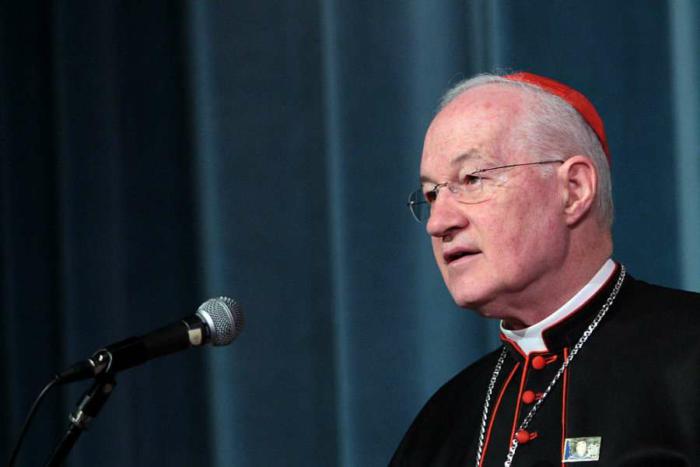 Poznan, Poland, Sep 18, 2018 CNA.- Increasing the role of women in screening and training priests is among the steps that should be taken to prevent future sex abuse, said Cardinal Marc Ouellet, prefect of the Congregation for Bishops.

“We would need participation of more women in (training) of priests,” the Canadian cardinal told reporters at a recent meeting of the Presidents of the Bishops’ Conferences of Europe, a four-day assembly in Poznan, Poland.

He said bishops need to be chosen more carefully and that women should have more involvement in the selection of potential priests by assessing candidates’ suitability.

“We are facing a crisis in the life of the Church,” he said. “This is a very serious matter that has to be dealt with in a spiritual way, not only in a political way.”

Ouellet’s comments come amid a string of revelations regarding allegations of sexual abuse and cover-up by clergy in several regions of the world.

In late July, Pope Francis accepted the resignation of retired Washington, D.C. Archbishop Theodore McCarrick from the College of Cardinals, and suspended him from the exercise of any public ministry, amid allegations of sexual abuse and coercion.

Last month, a Pennsylvania grand jury report found more than 1,000 allegations of abuse at the hands of some 300 clergy members in six dioceses in the state. It also found a pattern of cover-up by senior Church officials.

Recent reports of clerical abuse and cover-up have also rocked Germany, the Netherlands, Chile, and Australia in recent months.