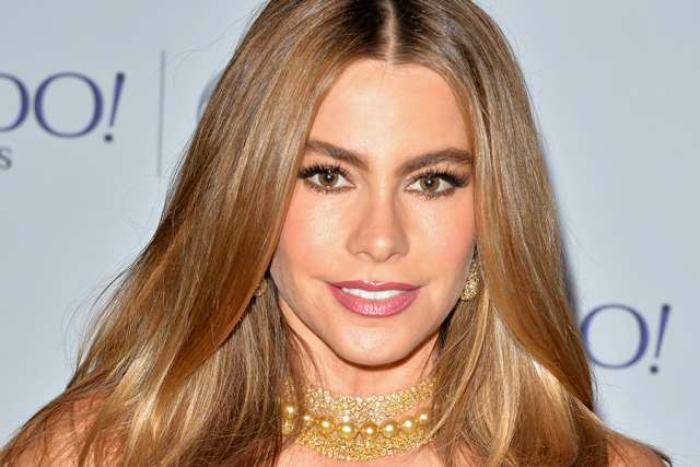 Vergara is a Colombian-born actress perhaps best known for her role as the quirky but loving Gloria Delgado-Pritchett from the ABC series “Modern Family”. In 2013, she created and froze embryos with then-fiancé Nick Loeb, a businessman, in a California clinic through in-vitro fertilization.

Reportedly, a contractual agreement struck between Vegara, then 40, and Loeb, then 37, stipulated that nothing could be done with the embryos without the consent of the other. The contract did not specify what would happen should the couple separate.

Reportedly, the lawsuit was brought forth on behalf of the unborn embryos. It does not name Loeb directly, but rather a trustee as the plaintiff.

The suit asks that Loeb receive full custody of the embryos so that they may be brought to term and allowed to receive their inheritance, which would cover health care and education expenses, among other things.

It is not the first time the couple has sparred over the fate of their embryos.

In August 2014, Loeb unsuccessfully sued for full custody of the embryos under a pseudonym, hoping to keep the case private.

As the story broke, Loeb took to the New York Times op-ed pages to argue that his two frozen children had a right to live.

Loeb wanted custody of the embryos in order to implant them in a surrogate mother. Vergara, a Catholic, has said that while she does not want to destroy the embryos, she wants them to remain frozen indefinitely, which Loeb wrote would be “tantamount to killing them.”

According to court documents, the IVF process prompted the following text exchange:

Loeb: "Now what. You can't keep 4 frozen lives forever or kill them, we will go to hell."

Vergara: "We r going to hell regardless."

The Catholic Church is against the freezing of embryos, primarily because it requires the creation of embryos outside of the human person and because it puts the lives of those embryos at risk.

“Every human embryo is a human being with intrinsic worth like all other human beings. To freeze a human being, and thereby risk their life, is to treat a human being like a mere thing, to use him or her as a means,” Christopher Kaczor, a professor of philosophy at Loyola Marymount University in Los Angeles, told The Tidings in 2015.

The recent lawsuit has again brought into question at what point a fertilized embryo is considered a human being. The news also comes after Ohio legislators approved a bill which would ban abortions after the detection of a heartbeat in a fetus. The bill allows exceptions if the mother’s life is deemed to be in danger.

If signed by Governor John Kasich, the law could mean no abortions as early as six weeks after conception.