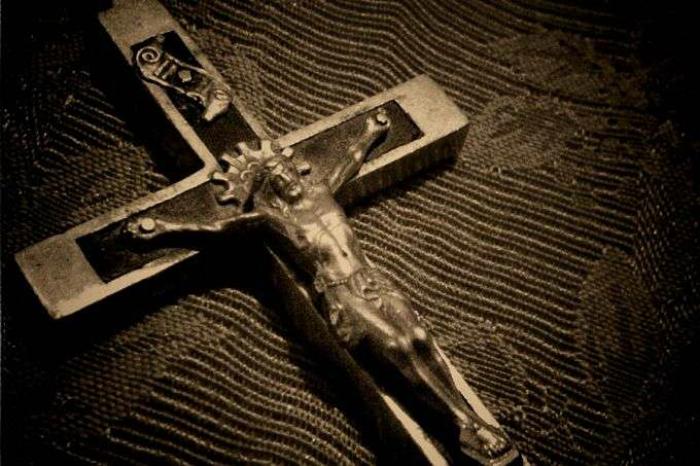 Rome, Italy, Oct 3, 2017 CNA/EWTN News.- Despite the challenges of secularization, a Dutch cardinal encouraged Catholics from his country and from all parts of the world to be a “creative minority” in society.

The cardinal, however, identifies euthanasia as only one of many issues the Church is facing amidst a secularizing society.

The country underwent a rapid period of secularization during the 1970s and '80s, and religious groups now find it difficult to identify their place in public life.

Euthanasia is one of the most obvious symptoms of this problem, Eijk said. The Netherlands legalized euthanasia and assisted suicide in 2002. The cardinal noted that Dutch “society is marked by abortion and euthanasia.”

The situation is similar in Belgium, the Netherlands’ neighbor. There, the cultural push toward euthanasia has affected hospitals owned by the Brothers of Charity religious order, whose lay-majority board recently voted to allow euthanasia to be performed in their facilities under certain conditions.

Cardinal Eijk said that the struggle against secularization is mostly cultural. “We have to fight this secularizing trends with testimony,” he said.

In the public square, he said, Catholics “have limited possibilities, because they are just a few, and because among them there are even fewer Catholics who fully accept the Church’s teaching.”

Eijk said the solution is for faithful Catholics to build a culture of life by becoming a “creative minority.”

“When Benedict XVI traveled to the Czech Republic, he said that Czech Catholics could be few in number, but when a minority is creative, we can achieve a lot,” Cardinal Eijk said.

“The idea of a creative minority,” he explained, “is derived from the English historian (Arnold) Toynbee. He analyzed many cultures and determined that the rise of culture is due to creative minorities.”

In pragmatic terms, this includes fighting euthanasia through public testimony, and by providing care for the sick and suffering.

“We work a lot to propose bills or amendments to bills in the Parliament, we explain our positions in our journals and websites,” Eijk said. “We try to announce the Gospel of Life as clearly and as often as possible.”