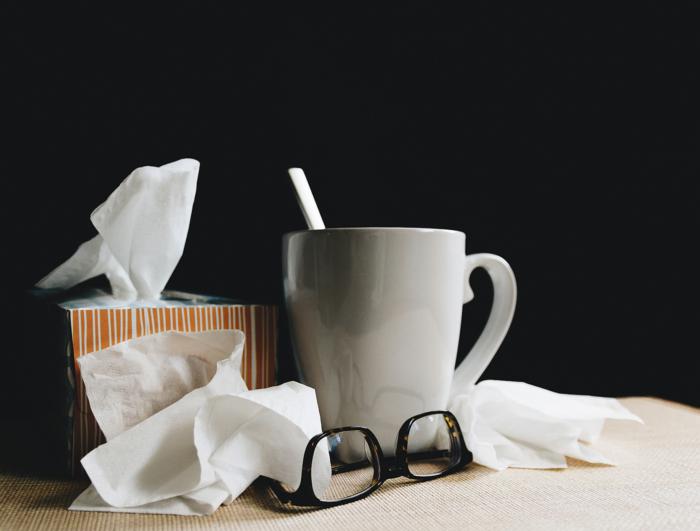 BRAINTREE -- In response to what is shaping up to be one of the worst flu seasons in years, Cardinal Seán P. O'Malley has issued several liturgical directives to parishes in the Archdiocese of Boston, urging both pastors and parishioners alike to take certain precautions during Mass.

In a Jan. 20 memo released by the Office of Risk Management, the cardinal directed that the holy water fonts be drained, cleaned, and re-filled with holy water regularly, that the Sign of the Peace be offered without any physical contact, and that the Precious Blood for the faithful be suspended, "with the exception of those who must receive from the cup due to medical reason."

The Church, the memo notes, "teaches that Christ, whole and entire, is received even under only one species."

Additionally, ministers of Holy Communion are advised to distribute the consecrated host with care, "being cautious not to touch the tongue or the hand of the communicant. Ministers should also wash their hands before Mass in preparation for the distribution of consecrated hosts."

The memo also reminds parishioners that if they feel ill or suspect they are ill with a contagious disease, they are not bound by the Sunday Mass obligation. Instead, they are advised to stay at home and return to church when they are well.