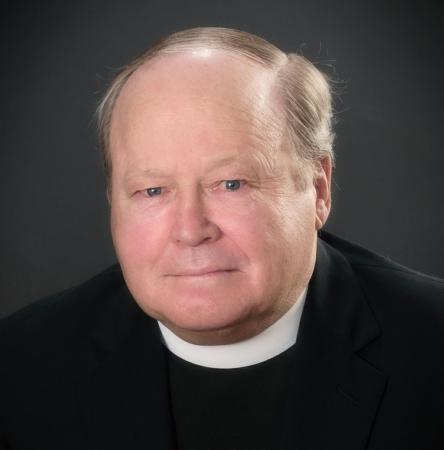 Msgr. Michael F. Groden, a priest well known for his concern for the poor and his capacity to navigate the often murky waters where faith and politics often intersect, died at South Shore Hospital in Weymouth on Christmas Day.

Born in Boston on Feb. 16, 1940, he was the only son of the late Henry and Ellen (Buckley) Groden; he grew up in Belmont and attended Boston College High School. Following the path of many BC High alums he went to Boston College as a member of the Class of 1961, but transferred prior to graduation to St. John's Seminary to pursue a priestly vocation.

Richard Cardinal Cushing ordained him to the priesthood at Holy Cross Cathedral on Feb. 10, 1965. His first assignment was as an assistant at St. Joseph Parish in the Hub's Roxbury section. He saw first-hand the problem of urban decay and the need for action guided by the Catholic principles of Social Justice.

In December 1968 he was named to the first of several assignments that would plunge him into the middle of the archdiocese's response to urban issues. Cardinal Cushing named him director of the Office for Urban Affairs; he remained in residence at St. Joseph for the next four years. He moved residence in 1972 to St. Mary, Charlestown.

In 1972 he was named Urban Vicar and director of Urban Ministry and Social Development a position he held until 1989. During these years he lived at Charlestown, and also at St. Francis deSales, Roxbury. Not without some challenges he moved the Archdiocesan Urban Planning Office to develop housing, especially low income housing, across the archdiocese, often in urban areas but sometimes in the suburbs. The reaction to such endeavors was not universally positive. Yet on his watch the office could claim 3,000 units of affordable housing erected in various municipalities.

His work brought him into regular contact with area politicians state and local; some readily cooperated with the planning office, others were much more cautious; a few hostile. When he left the planning office he could look back on significant accomplishments and no doubt a few disappointments.

Cardinal Bernard Law named him pastor of St. Cecilia Parish in the Hub's Back Bay section. With customary zest he worked with local residents and started the revival of the once thriving Back Bay parish. The parish had a reputation for wonderful music, perhaps a nod by previous pastors to the parish's patron saint, also the patron of church musicians. He raised funds for the restoration of the church's organ and encouraged and supported the musical program.

At one point Msgr. Groden was granted permission to work in the National Offices of the AFL-CIO in Washington, D.C. His long experience in dealing with labor issues, as well as his personal commitment to using every avenue to assist the less fortunate and the homeless made this an interesting opportunity.

He resigned as pastor of St. Cecilia in 2003 and was granted senior priest/retirement status in 2010. He lived for most of his retirement years in his family's Scituate home.

Pope St. John Paul II named him a member of the papal household as a Prelate of Honor on April 21, 1998 with the title of Reverend Monsignor; although appreciative he always preferred the more familiar "Father Mike." 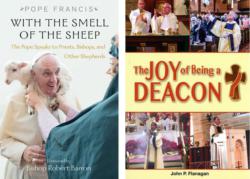