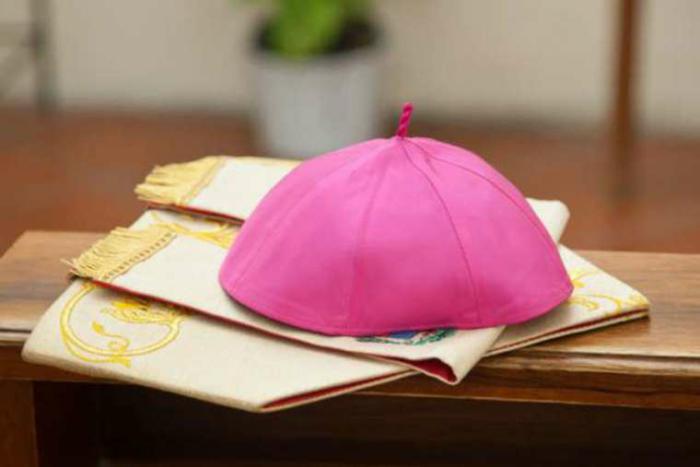 The bishop, 57, has long been the subject of accusations of financial misdealings, as well as rumors that he offered support to a male companion using archdiocesan funds. He serves under papal advisor and archbishop of Tegucigalpa, Cardinal Oscar Andrés Rodriguez Maradiaga, who has also been accused of financial misconduct.

In March, the National Catholic Register reported that two former seminarians had also submitted personal testimonies to the Vatican accusing Pineda of sexual assault and of attempting unwanted sexual relations.

The July 20 announcement of Pineda’s resignation provided no explanation, stating only that it had been accepted by Pope Francis.

At the pope’s request, in May 2017, the Vatican carried out an investigation into the allegations of financial mismanagement within the archdiocese and the sexual misconduct allegations involving Bishop Pineda.

In an email interview with CNA in December 2017, Maradiaga confirmed there was an apostolic visit made to Pineda but defended the bishop, saying Pineda himself “asked the Holy Father for an apostolic visit, in order to clear his name.”

Maradiaga, who is head of the pope’s Council of Cardinals and one of Francis’ closest advisors, also denied any financial wrongdoing on his own part, calling a report by Italian weekly L’Espresso published Dec. 21, 2017, “defamatory” and “half-truths, that are in the end the worse lies.”

The L’Espresso article said Maradiaga was accused of receiving $600,000 from the University of Tegucigalpa in 2015, as a sort of “salary” for being the chancellor of the University, and that the cardinal had lost nearly $1.2 million of Church funds through investments in some London financial companies.

The papal investigation was carried out by Argentine Bishop Alcides Jorge Pedro Casaretto, who, according to L’Espresso, interviewed staff of the archdiocese and university, as well as seminarians, priests and the cardinal’s driver and secretary.

Allegations against Pineda include the building of an apartment on the campus of the Catholic University of Honduras to house a male companion. According to the Register, the two seminarians who accused Pineda of unwanted sexual advances also claimed that he took punitive action against them after his advances were not accepted.

Pineda, who was auxiliary bishop of Tegucigalpa from 2005, had been overseeing the archdiocese since January, while Maradiaga is in the U.S. to receive treatment for prostate cancer.

Born in Tegucigalpa in 1960, Pineda is a member of the Missionary Sons of the Immaculate Heart of Mary religious order. He was ordained a priest in 1988.