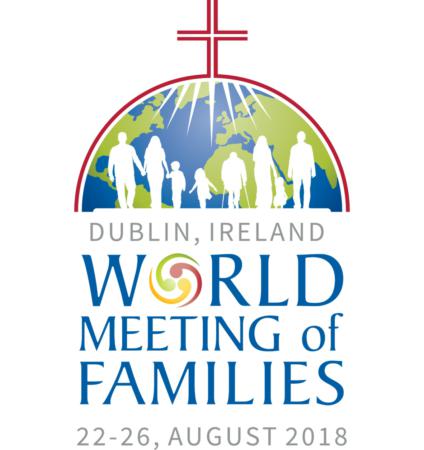 Following is the text of a statement released by the Archdiocese of Boston Aug. 15:

Cardinal Seán P. O'Malley, OFM Cap, Archbishop of Boston and Chair of the Pontifical Commission for the Protection of Children, unfortunately will not be able to participate in the World Meeting of Families to be held in Dublin, Ireland from August 21-26.

Though previously scheduled to moderate a panel presentation and discussion at the World Meeting of Families, important matters pertaining to the pastoral care of St. John's Seminary in the Archdiocese of Boston and the seminarians enrolled in the formation program there require the Cardinal's personal attention and presence.

Cardinal O'Malley has great confidence in Baroness Sheila Hollins, Ms. Marie Collins, Ms. Barbara Thorp and Gabriel Dy-Liacco, Ph.D., going forward with the World Meeting panel "Safeguarding Children and Vulnerable Adults." While the Cardinal will not be able to join them at that time he will closely follow the proceedings from the Archdiocese of Boston.

The World Meeting of Families is a significant event in the life of the Church in Ireland and the occasion of Pope Francis' first pastoral visit to that country. Cardinal O'Malley joins the universal Church in prayer for the success of this events and the Holy Father's visit.