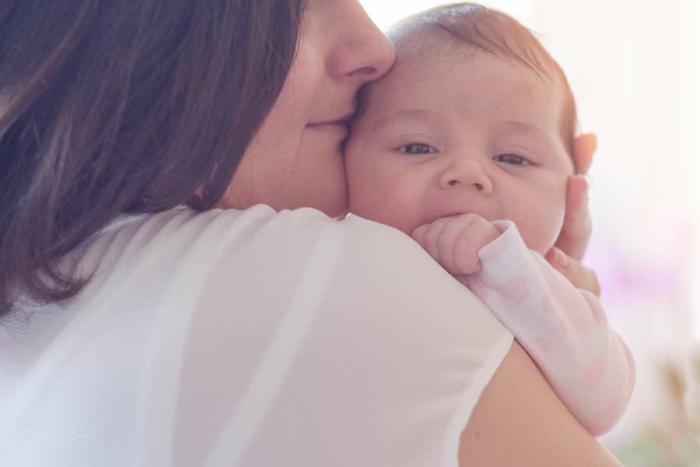 “Pregnancy centers exist to serve and support mothers in the courageous decision to give their children life, even under the most difficult circumstances,” said Chuck Donovan, president of the Charles Lozier Institute. “This report calculates the impact of their mission of love in concrete terms.”

The institute is the research arm of the Susan B. Anthony List, which advocates for pro-life political candidates.

The report, compiled by Charles Lozier Institute staff, draws on national survey data from 2,600 pregnancy centers that are part of networks like Care Net, Heartbeat International, and the National Institute of Family and Life Advocates, as well as smaller provider networks. These pregnancy centers completed an online survey distributed by their national network, parent organization, state coalition or regional leader.

According to 2017 figures, pregnancy centers provided nearly 2 million people with free services, at an estimated annual savings to the community of $161 million. Free ultrasounds alone make up an estimated $100 million of those savings, not including the hours worked by registered nurse or medical sonographer hours, estimated at $14.1 million.

Over 70 percent of centers offer free ultrasounds, an increase from 24 percent in 2010. There are 100 mobile ultrasound units affiliated with the centers.

The centers carried out close to 680,000 free pregnancy tests and provided close to 300,000 mothers and fathers with parenting classes.

Over 24,000 clients received support after an abortion, including counseling and referral to professional help when needed.

“Thousands of centers around the country provide a multitude of free services for millions of women, as well as tens of thousands of men, saving communities nearly $161 million annually,” Donovan continued. “Nine in 10 people involved at pregnancy centers are volunteers, including an estimated 7,500 medical professionals. Beyond numbers like these is the incalculable value of lives saved, families strengthened, and women and men finding healing from the trauma of abortion.”

The Charles Lozier Institute report is the third edition of reports published in 2009 and 2011 by the Family Research Council.

The latest edition includes an historical overview of pregnancy centers as well as stories about individual and families who have benefitted from them. Initial efforts to help pregnant women were largely led by Catholic individuals and groups, the report said.

One section of the report addresses ethical and medical standards. Affiliates of the three largest national pregnancy center networks, Care Net, Heartbeat International and National Institute of Family and Life Advocates, in addition to eight other networks, follow a code of ethics called “Our Commitment of Care and Competence.”

The code, last updated in 2009, addresses “truthfulness in all communications; client information confidentiality; and compliance with all legal requirements regarding employment, fundraising, financial management, taxation, public reporting, and financial disclosure.”

Under the code, all medical services must be under the supervision and direction of a licensed physician, following relevant medical standards. The ethics code covers scientific and medical accuracy, truthfulness in advertising, non-discrimination, kindness and compassion for clients, and a consistent life ethic, the report says.

Some pro-abortion rights groups have pushed for stronger regulation of pregnancy centers, claiming that they provide false information or misrepresent themselves as abortion providers.

In June 2018, the U.S. Supreme Court blocked a California law and ordered a lower court to reconsider its ruling in favor of the law, which required pro-life pregnancy centers to post information on programs to obtain free or low-cost abortions. The court said the pro-life centers were likely to succeed in their claims the law violates their First Amendment rights.