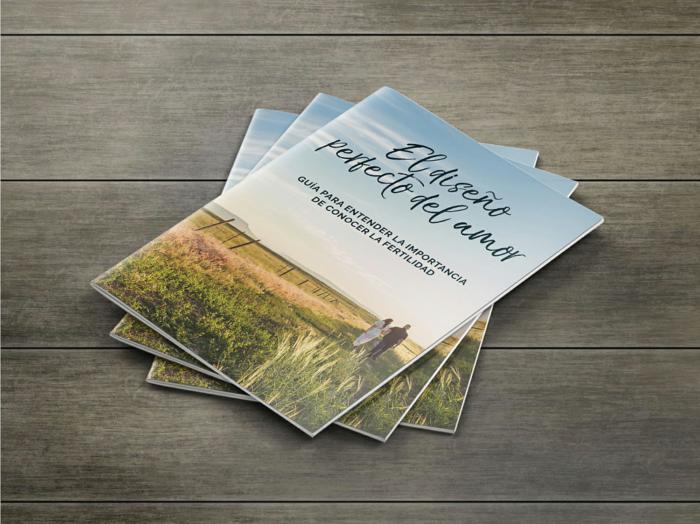 BRAINTREE -- In light of National Natural Family Planning Awareness Week and the archdiocese's efforts to make information on NFP available in more languages, The Pilot spoke with several local NFP instructors about their work in Hispanic communities.

Natural Family Planning (NFP), also called Fertility Awareness Methods (FAM), can help couples achieve or postpone pregnancy by observing, recording, and interpreting symptoms of fertility -- such as temperature and hormones -- in a woman's menstrual cycle. These methods respect Church teachings on the unitive and procreative nature of sexual relations, and have none of the side effects of artificial contraceptives.

Claudia Lievano, a parishioner of St. Margaret Mary Parish in Westwood, went through marriage preparation in Colombia, but did not have formation in NFP. Ten years into her marriage, she felt "unfulfilled."

"I entered in a dark time and I questioned Our Lord: Is this what you created? Why am I not joyful? If you create everything good and you called me to this vocation why am I empty? What am I missing?" she said in a written testimony she shared with The Pilot.

Lievano described her discovery and transition to NFP as being "like a conversion." She said that using NFP helped her and her husband grow in respect and love, strengthen their communication, and live out God's plan for marriage.

"The same vows that we took at the altar at our wedding day -- to love each other freely, faithfully, fruitfully, and totally -- are renewed each time we encounter each other in one flesh," she said.

She became trained as an NFP instructor in 2010. She prefers to instruct in Spanish since it is her first language.

"I had inside me the desire to give back what God gave to me," Lievano said.

She taught her two daughters how to use NFP. After she and her husband began using it, they had a son when she was 37 and a daughter when she was almost 45.

"This blessed our marriage, made it stronger, healthy, fulfilling and helped us to treasure this sacred moment with love, joy, and trust between us," she said.

Claudia Droste of Swampscott, originally from Colombia, learned about NFP in 2003 when she and her fiance went through marriage preparation. She said she was "very impressed" by the science that informed it. After they married, she and her husband took a course in NFP.

"Once I took the class, I got even more involved and passionate about it," she said in a July 13 interview.

Droste said she particularly wanted to teach the Hispanic community about NFP because there did not seem to be much awareness or accurate understanding of it.

She said she finds it "exciting to share the gift that God has given us with our bodies. That was the main reason I decided to start NFP training, to tell the good news to everyone, communicate that our bodies are perfect. God makes us perfect."

Jennifer Acuna first learned about NFP in the fall of 2009 when some speakers gave a talk about it at her church, St. Mary Parish in Waltham. The speakers included Father Daniel McCafrey, a retired Texas priest, and Eileen Wood, a local NFP instructor. Acuna was in a master's program for health and management at the time, and women's health had always interested her. After the Mass, she asked how she could learn more about NFP. That winter she was trained as an instructor.

In a July 14 interview, Acuna said she felt there was a greater need for instructors in the Spanish-speaking community, since there were already many NFP instructors who speak English.

She said the most rewarding part of her work is when a couple that has been struggling with infertility finally conceives a child.

"There's no words to describe that. It's such a joyful feeling of God has a plan and everybody can be a part of that," she said.

Acuna holds an open forum in her parish once a year, creating an opportunity for people to ask questions about NFP. After that initial event, she meets with couples individually until they feel comfortable charting on their own.

She said it is "very concerning" to her that women are pressured to use contraceptives without fully understanding the possible negative impacts that such methods can have on the body.

"It's mind-blowing how so many of these women, especially the Latino women, have no idea what the side effects are of the contraceptives they're on," Acuna said.

She said that like St. Thomas the Apostle, people trust more in tangible things, like a pill or a ring, than in God's plan or the science of fertility.

Using and teaching NFP both bring various challenges. Droste said that although a good number of couples may begin taking an NFP class, the number who finish the course can be much smaller. Last year, for example, she taught a class that began with seven or eight couples, and only two finished the course.

"It needs to be a commitment, and it's a commitment to God and to you as a couple," Droste said.

Lievano pointed out that it can be frustrating to write out all the information necessary for charting.

"It's not easy, because you have to have discipline, to write all the information that you have daily. Some (people) couldn't be consistent, and feel frustrated because of that. Some try, some didn't finish. I think it's a good effort that has to be made," Lievano said.

Droste and Acuna both said they wish priests would promote NFP more in their parishes. Droste used to attend two Masses each Sunday, serving at a Spanish Mass and taking her two children to an English Mass. She never heard NFP discussed in either setting. Acuna said most of her work is done on a referral basis, through priests who find couples that are preparing for marriage or experiencing infertility.

"You know, we have so many feast days and things in the parish, 'the year of this' or 'the year of that,' and I just wish there was something more for NFP," Acuna said.

In 2019, the Family Life and Ecclesial Movements ministry of the archdiocese's Office of Lifelong Formation updated its NFP promotional materials with new information and graphics. Initially, the booklets were available only in English, though posters were made in six different languages. These materials were sent to parishes across the archdiocese and made available nationwide through www.evangelizeboston.com.

This year, the Office took steps to translate its materials into Spanish and distribute them to parishes with Hispanic communities in the archdiocese. Liz Cotrupi, the director of Family Life and Ecclesial Movements, said her office is going to mail English and Spanish versions to Family Life offices throughout the country.

The week of July 19-25 is National Natural Family Planning Awareness Week, an annual educational campaign promoted by the USCCB. The Archdiocese of Boston will host three online events during this time:

-- On July 20 at 7 p.m. there will be a virtual rosary led by Father Michael Della Penna to pray for couples that are struggling with infertility or experiencing difficult pregnancies.

-- On July 21 from 7 p.m. to 8:15 p.m. there will be an NFP question-and-answer webinar with a panel of local NFP experts, including doctors and theologians.

-- On July 25 from 5:30 p.m. to 8:30 p.m. there will be an NFP webinar for the Hispanic community featuring Dr. Pilar Calvo, Dr. Francisco Vargas, and local NFP instructor Alicia Javier.

Information on participating in the online program is available in the "Upcoming events" section of the archdiocese's Facebook page, Facebook.com/BostonCatholic. 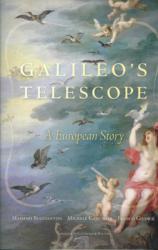