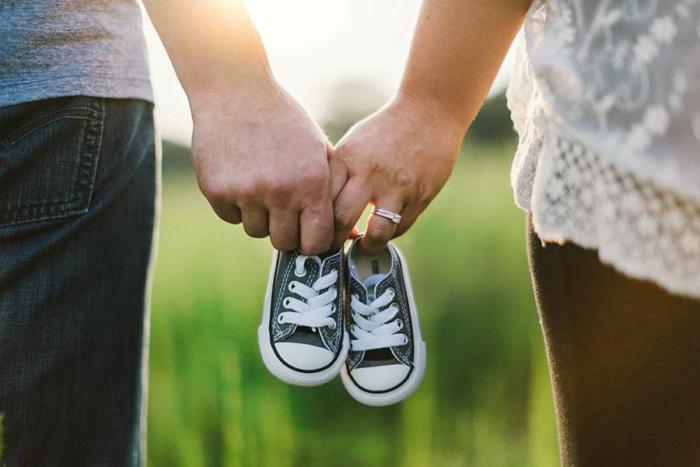 Ireland’s 8th Amendment recognizes the right to life of both a mother and an unborn child. This means that abortion is illegal in the country with extremely limited exceptions. Ireland will hold a referendum on May 25 to possibly repeal this amendment and bring legal abortion to the country up until the 12th week of pregnancy. Past attempts at repeal have failed.

One of Varadkar’s first acts on his first day as prime minister was to start the process for the repeal vote.

Varadkar is in Washington, D.C. and visited the White House as part of the annual St. Patrick’s Day Celebration. Abortion was not discussed during the visit.

Pro-life leaders from groups around the country joined together to sign and deliver a letter defending the 8th Amendment and calling on Ireland to lead the way in respecting women and their babies.

Co-signers of the letter included Lila Rose of Live Action, Jeanne Mancini of the March for Life, Kristan Hawkins of Students for Life of America, and Marjorie Dannenfelser of Susan B. Anthony List.

The letter calls Ireland one of the safest places in the world for pregnant women, noting that it has one of the lowest maternal mortality rates - without relying on abortion. Additionally, the letter says that over 100,000 lives have been saved as a result of the 8th Amendment.

The repeal of the amendment, the pro-life leaders assert, would be a disaster for Ireland. While Varadkar has said that he supports abortion in limited circumstances, the letter--citing the United States’ example of the Roe v. Wade decision--warned that this could lead to widespread abortion throughout the country.

“Since then, millions of women have been negatively affected by abortion, some have even died, and we are missing over 55 million children in America today simply because of a law that was initially said to permit abortion only in certain cases.”

It referred to Ireland as a “beacon of hope for the entire world” and as a leader in “demonstrating life-affirming laws and medical treatment.” These policies should be praised, not repealed, they said.

“You (Varadkar) have the power to continue Ireland’s excellence in life-affirming laws and healthcare.”

“Ireland has been a beacon of hope for America, that one day we too could have life-affirming laws that promote excellent healthcare for women and their children,” the co-signers said. 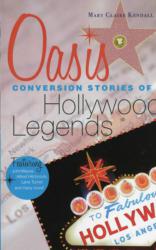