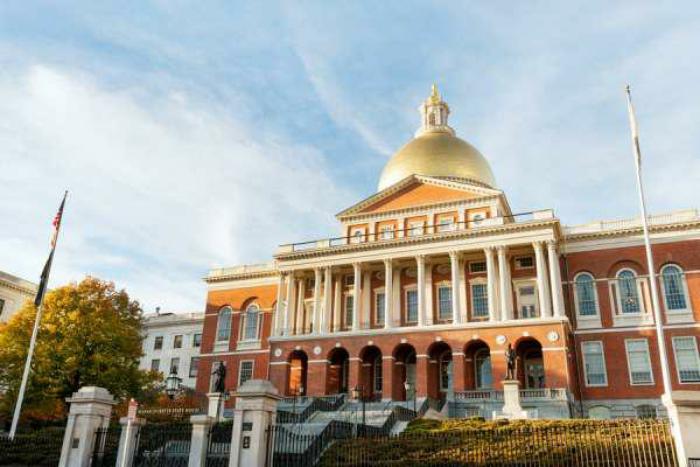 Washington, D.C. Newsroom, Nov 24, 2020 CNA.- A measure expanding abortion access in Massachusetts has passed both the state house and senate, and could prompt a veto from the governor.

On Nov. 18, the state senate passed amendment 180 by a vote of 33-7, according to The Herald News; the amendment would allow for some abortions until the point of birth.

Legislators had inserted amendments into house and senate budget bills that would effectively implement the “Roe Act,” a bill proposed in 2019 to legalize abortion in the state in the event Roe v. Wade were overturned by the Supreme Court.

The amendments would allow for abortions up until the point of birth in the event of a lethal fetal anomaly. They would also allow for minors as young as 16 years old to have an abortion without parental consent.

In addition, the bill calls for life-saving equipment to be in the room when a doctor performs a legal late-term abortion, but only says the equipment is to “enable” the doctor to safe the life of a baby surviving an abortion. Pro-life groups have warned that the language amounts to “passive infanticide” by not specifically requiring a doctor to save the infant’s life.

On Nov. 18, the senate passed its budget bill that included amendment 180, the abortion measure. Now both budget bills will be reconciled in a conference committee, after which the final version will be voted on by both chambers and sent to the governor for signature.

Gov. Charlie Baker (R) has already stated his opposition to the measures. Pro-life groups are calling on Massachusetts residents to contact the governor asking him to veto the measures.

However, both the house and senate passed the amendments with a veto-proof majority.

The state’s Catholic bishops have stated their opposition to the amendments.

“Abortion at any time, from the moment of conception to birth, is in direct conflict with Catholic teaching and must be opposed,” the bishops said Nov. 24.

The pro-life group Massachusetts Citizens for Life also says that the measures allow for late-term abortions when a physician determines it “necessary” in order “to preserve the patient’s physical or mental health.” Also, under the proposed amendments, physician assistants, nurse practitioners, and nurse midwives could perform abortions.