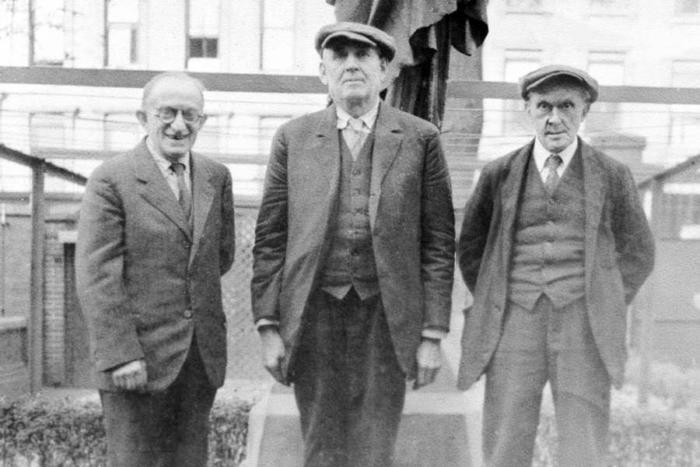 But when he was reburied earlier this month, a large congregation gathered to remember the man who had witnessed the apparition of Our Lady of Knock.

Among those who honored his memory was Cardinal Timothy Dolan of New York, who delivered the homily for Curry’s May 13 reburial Mass at St. Patrick’s Old Cathedral in Manhattan.

On that evening, fifteen men, women, and children, mainly from the village of Knock in County Mayo, saw an apparition at Knock parish.

They ranged in age from 5 to 74 years old. Curry was the youngest, there with his cousin Patrick Hill.

Some of the witnesses reported figures that appeared to be the Virgin Mary, St. Joseph and St. John at the parish church’s gable wall. Amid luminous lights, they saw the figure of a lamb and a cross on an altar. In the pouring rain, the witnesses stayed, praying the rosary.

Cardinal Dolan said Curry beheld the apparition “with the simplicity and sincerity of a little five-year-old boy.” Throughout the rest of his life, Curry was “a man whose only quiet boast was that he was an altar boy, from his childhood at Knock to his death at Sacred Heart Home with the Sisters of the Poor, rarely if ever missing daily Mass and Holy Communion.”

Curry would later leave Ireland for the United States, then spent time in London before moving once again to New York. He spent his last years with the Little Sisters of the Poor at Sacred Heart Home and was buried in a donated, unmarked grave at Pine Lawn Cemetery on Long Island.

His reburial at Manhattan’s historic old cathedral drew Irish and Irish-American leaders. Their numbers included a group of Irish pilgrims from Knock, including relatives of the never-married Curry.

As an immigrant who first came to New York at the age of 21, Curry “really only distinguished himself by his simplicity, his humility, his kindness and his piety,” Cardinal Dolan said at the Mass. John Curry’s faith in Christ “animated his tender care for the sick” at the New York hospital where he later worked.

At the age of 63, the cardinal recounted, Curry testified “that he recalled the vision of Jesus the Lamb of God, silently adored by his mother, St. Joseph and St. John, as if it were last night.”

“Jesus, Mary, Joseph and St. John,” said the cardinal. “They’re here, and the communion of saints, as is true at every Eucharist... as is the spirit of John Curry.”

“Our eyes are on Mary, are they not?” Cardinal Dolan asked. “The mother of Jesus, given by him to us as a parting gift from his cross on Calvary as our own mother too. Our eyes are on Mary as she appeared in that little village in County Mayo, Knock, on Aug. 21, 1879 in company with her spouse, St. Joseph, her spiritual son St. John, all three of them in silent adoration of the Lamb of God, who takes away the sins of the world.”

He also reflected on the place of immigrants in the United States.

“Our eyes this this morning as well are on the immigrant, as Jesus, Mary and Joseph were refugees once in Egypt,” he said.

“John Curry was but one of the millions of immigrants who came here to America, from Ireland to be sure, but from almost every nation in the atlas, to enrich this country mightily, and to make this nation a light to the world, through its embrace of the John Currys of the world--a light, my friends, we can not allow to grow dim today.”

According to Cardinal Dolan, Curry would say the day is not about him, but about Jesus and the Virgin Mary, of whom St. Elizabeth said, “Blessed is she who trusted that the Lord’s promise to her would be fulfilled.”

The day of the reburial Mass coincided with the May 13 observance of the centenary of the Our Lady of Fatima apparition. 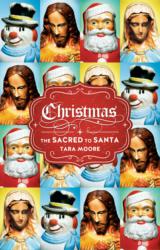